Alexandra Lozano Immigration Law has opened new offices in Chicago and Los Angeles. Here’s how they can help you today.

EVERETT, WA, March 09, 2022 /24-7PressRelease/ — For 14 years, Abogada Alexandra has been a tireless advocate for thousands who live in fear because of their immigration status.

Now, Alexandra Lozano Immigration Law is helping even more men, women, and children throughout America. In January, the firm based in Washington state opened two more offices in Los Angeles and Chicago to tackle even more immigration law cases and repair the damage caused by immigration policies in America.

Every case Abogada Alexandra takes on is an essential case to her law firm. Cases in all 50 states cover everything from gaining legal status in the United States to the stressful complexities of receiving papers.

Green card cases are not easy, but Alexandra Lozano gets results for those who need results the most.

By expanding, Abogada Alexandra and her law firm can bring its expertise in U-Visas, T-Visas, pre-, and post-deportation options and laws, and much more. The goal is, and always will be the same, to bring families together and keep them together.

Immigration law changes month to month, but Abogada Alexandra always stays on top of evolving immigration rules — and options for those in need.

That’s what sets Alexandra Lozano Immigration Law apart from the pack. They work tirelessly to not only keep up with the latest options and approaches to helping those stay in the United States, but they also aim to connect deeply and personally with every client.

Lozano also connects with current and future clients through regular social media outreach, solidifying her place as one of the world’s most engaged and passionate immigration advocates.

Abogada Alexandra will bring Chicago and Los Angeles clients a firm, fair, and compassionate touch. As a child of immigrants, she knows the struggle and pain that often comes with the immigrant experience in America. Since graduating from Seattle University School of Law, she has dedicated her life and work to immigration law.

The thousands that have received life-changing help from Abogada Alexandra are only the beginning. Those in Chicago and Los Angeles and around the country should know that they have a friend and partner in Alexandra Lozano Immigration Law, one they can depend on and one that will always work tirelessly for them and their families. The support you need is here.

Bower Law Firm Announces the Launch of a New Website 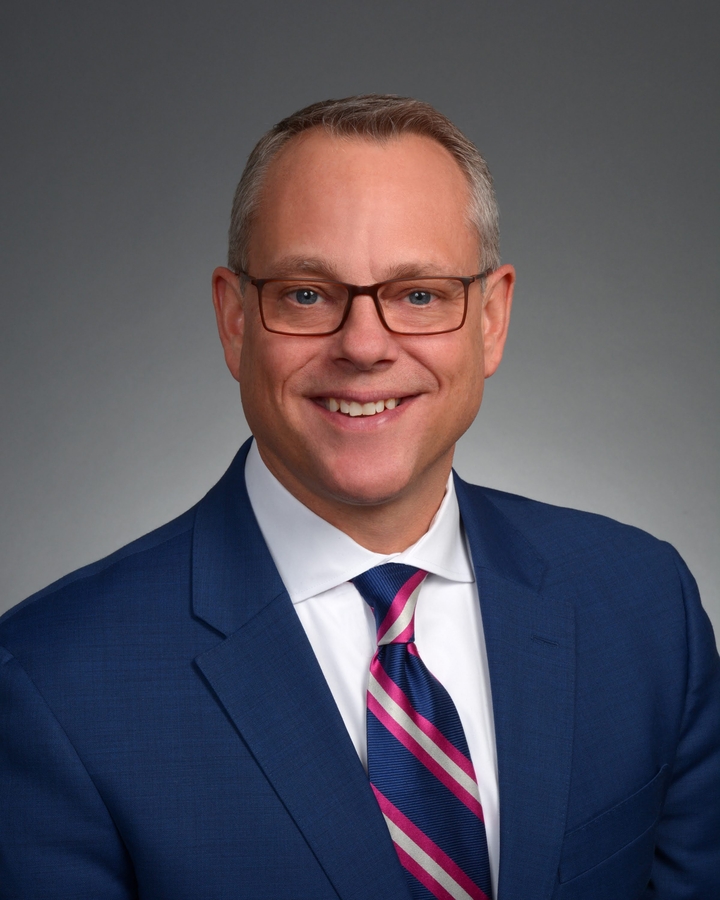 Your Landlord Has to Shovel the Snow! 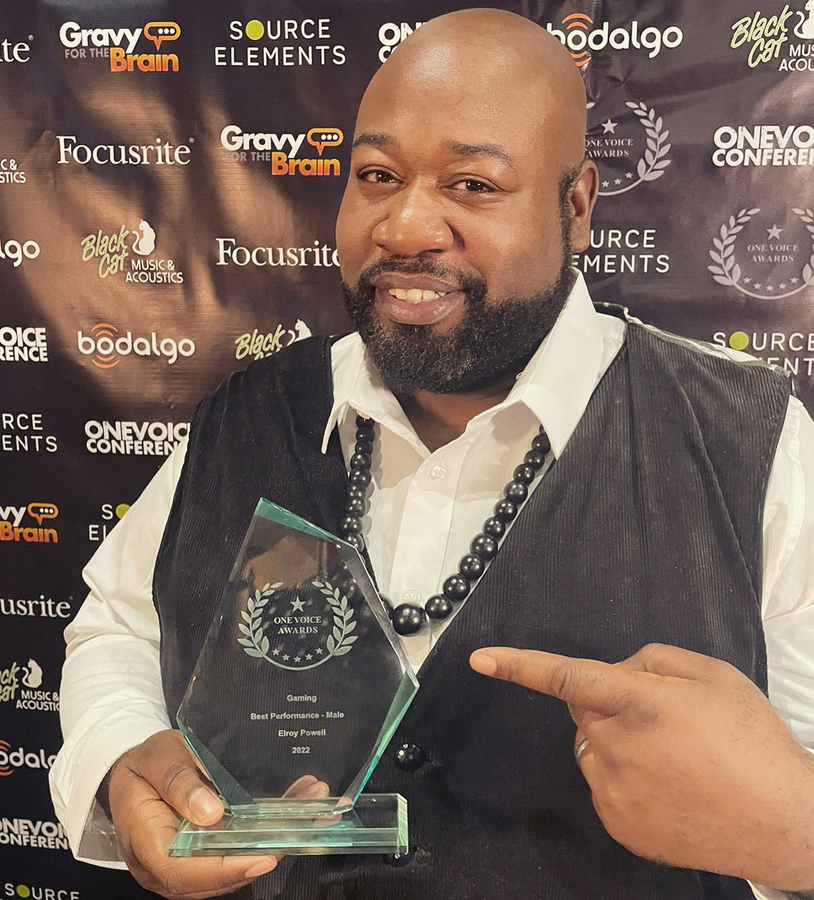 How To Create Affirmations That Really Work