NEW YORK, NY, September 01, 2022 /24-7PressRelease/ — Morelli Law Firm is pleased to announce that the 2023 edition of Best Lawyers in America has recognized three of its attorneys. The prestigious listing honors the firm’s founder Benedict P. Morelli as a Best Lawyer, and lawyers David T. Sirotkin and Sara A. Mahoney were named “ones to watch” among the top professionals in the legal industry.

Benedict P. Morelli, the founding partner of Morelli Law Firm, is a nationally recognized trial lawyer who delivers record-setting verdicts for his clients. He has taken on high-profile cases against major corporations, including Walmart, MGM, Live Nation Worldwide, FedEx, PepsiCo, and others. In one sexual harassment trial, he secured a $95 million verdict, which is believed to be the largest single-plaintiff sexual harassment verdict on record.

Mr. Morelli, a New York Law School graduate, began his law career in the early 1970s as a law clerk at a personal injury firm, where he eventually became the senior partner. He sat for the bar exam in 1977 and has been admitted to practice law before the United States Supreme Court, U.S. district courts in New York, as well as the courts of the State of New York.

New York Magazine has recognized Mr. Morelli as a “Super Lawyer” for multiple years, and the New York State Trial Lawyers Association has also recognized him as one of New York’s superstar lawyers.

David T. Sirotkin is widely recognized throughout the legal industry for his skill, talent, and contributions. Mr. Sirotkin was recently promoted to partner at Morelli Law Firm, where he has handled complex, high-profile cases. Notable cases and victories include the Walmart tractor-trailer accident that injured actor-comedian Tracy Morgan and the 2015 Amtrak train derailment, which settled for a record $265 million.

News organizations, including The New York Times, the Washington Post, and the New York Law Journal, have cited his victories and casework.

Mr. Sirotkin has landed on the New York Super Lawyers’ Rising Stars list consistently since 2016. Other honors include being named as a Top 40 Under 40 Civil Plaintiff Trial Lawyer by The National Trial Lawyers and being recognized as a member of the 40 Under 40 Executive Committee.

About Sara A. Mahoney

Ms. Mahoney plays an integral role in appellate work, researching and composing briefs the law firm submits to the New York Appellate Division, first and second departments, and the 9th Circuit Court of Appeals. Her work is also important to moving the firm’s cases forward, especially when it comes to motion practice and appeals.

Morelli Law Firm is a civil litigation firm based in New York City that helps its clients seek compensation after enduring various personal injuries, including those involving negligence, discrimination, and harassment. The firm has a reputation for getting results and does not hesitate to fight for its clients, even if it means seeking their recovery at trial.

The firm’s attorneys are ready to go to court for the people they represent, who live in New York and other parts of the U.S., including Pennsylvania and New Jersey. Morelli Law Firm handles cases in many practice areas. These include cases involving truck and auto accidents, medical malpractice, wrongful death, construction accidents, and employment discrimination, among others. The law firm offers free initial consultations where they inform prospective clients of their rights and possible recoveries for their injuries.

Overall Engagement Holds Relatively Steady, But 2018 Challenges Rise to the Top; Quantum Workplace Research Reveals Managers Will be the Key to Improving Engagement 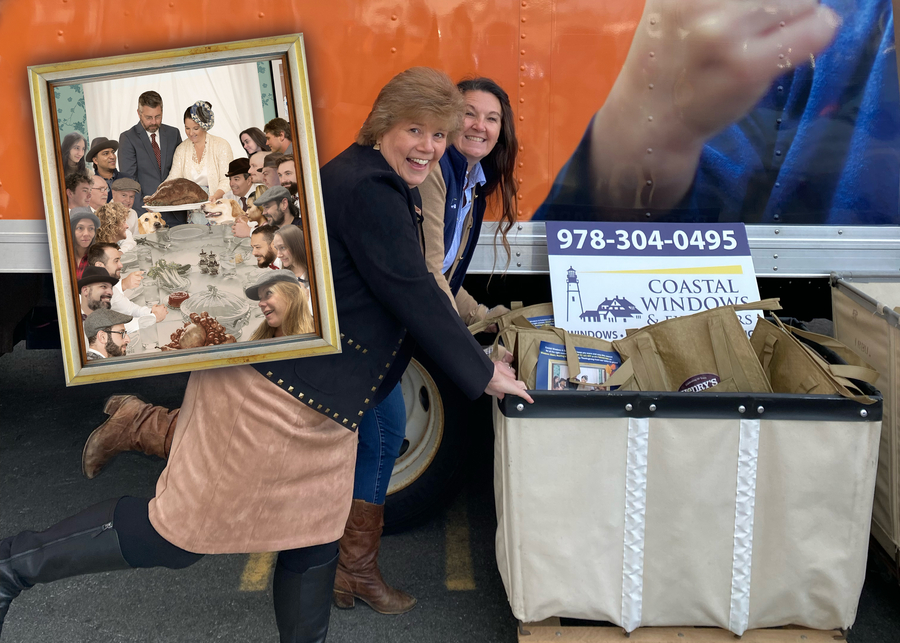 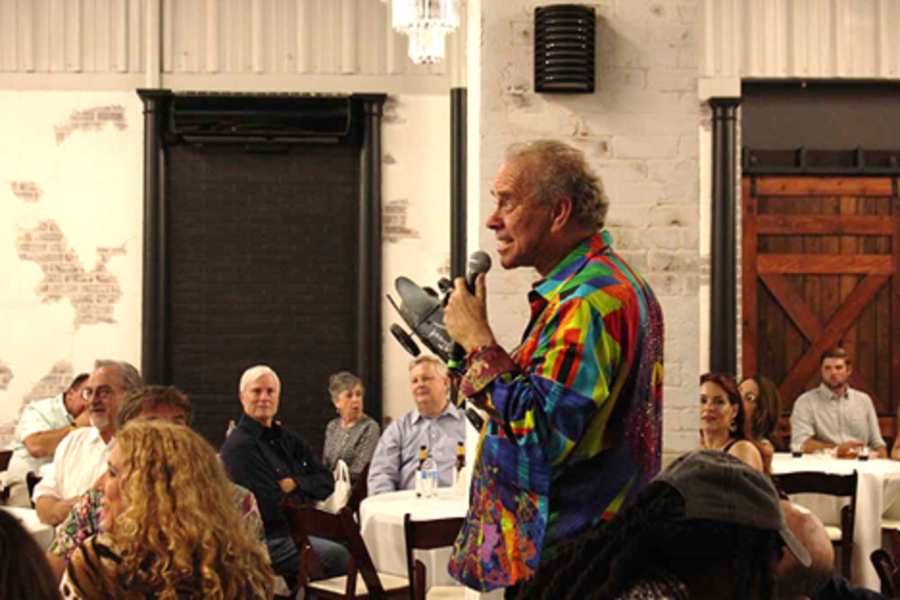