Dr. William P. Dillon has been honored with the Albert Einstein Award of Medicine by the International Association of Who’s Who 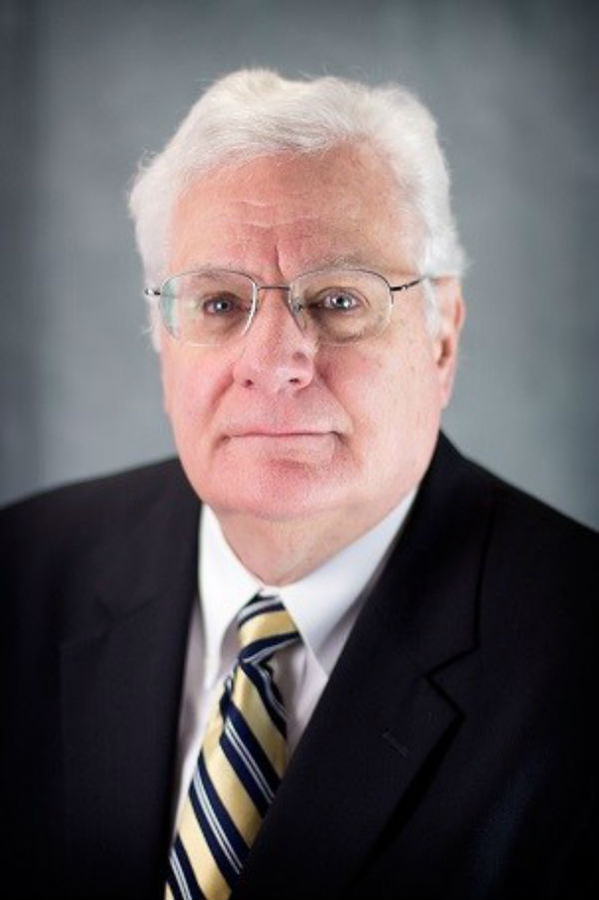 William Paul Dillon, MD, of Williamsville, NY, is recognized by the International Association of Who’s Who with the Albert Einstein Award of Medicine for his achievements within the field of Medicine.

Dr. Dillon began his academic endeavors at the Canisius College where he obtained his Bachelor of Science degree in 1966. Following on from this, he furthered his education by studying at the University of Buffalo in 1970, where he achieved his M.D.

Dr. Dillon earnt the opportunity to complete extensive training starting with his Internship in 1971, Residency in 1974 and Fellowship in 1979 at the State University of New York. Dr. Dillon is also highly regarded in his profession, holding Certifications from the American Board of Obstetrics and Gynecology in the areas of Obstetrics and Gynecology as well as Maternal-Fetal Medicine.

In acknowledgment of his success, Dr. Dillon attributes his perseverance and his ability to stay focused on his goals. He also pays tribute to the mentors he has had the pleasure to work alongside including Vincent J. Capraro, MD, Wayne L. Johnson, MD, and Robert J. Patterson, MD.

Among his many professional accolades, Dr. Dillon is proud to have published articles on Obstetric Gynecology and other relevant topics such as patient trust and medical legal issues. Dr. Dillon also holds his appointment in 1997 as Chairman of the Board for Medical Professional Conduct for New York State by Governor George Pataki in high esteem, where he had the honor to serve for five years.

Dr. Dillon is also known to commit his time when possible to supporting the Academic Health Professionals Insurance Association and also donates to charities such as the Disabled Veterans Association and the Erie County Sheriff’s Department, alongside other charitable causes.

The Financial Advice You Wish You’d Received at 18