Energy Engineering Technology research suggests lithium-sulfur battery market could be worth $7 billion by 2028.

HONG KONG, August 28, 2021 /24-7PressRelease/ — Energy Engineering Technology, the lithium-sulfur energy storage solutions pioneer says the market for lithium-sulfur (Li-S) batteries could reach $7 billion by 2028. However, the company suggests that, with a significant uptick in investment, the market could be worth more than $15 billion within the same timeframe.

Li-S batteries are increasingly being seen as the natural evolution of the lithium-ion (Li-ion) battery variant powering billions of devices and automobiles around the world. They offer a distinct advantage over Li-ion in energy density and weight saving terms and, for this reason, they are widely used in the aerospace industry.

“The main reason these batteries aren’t being more widely adopted within the automotive industry, despite the real advantages they offer over Li-ion, is the fact that, in the past, they have tended to be expensive to produce in large numbers and they have short cycle lives compared to Li-ion batteries,” explained Energy Engineering Technology’s Chief Technology Officer.

“The advances we’ve made in cathode and anode design have eliminated other problems including those pertaining to stability and, for the most part, current manufacturing techniques can easily accommodate Li-S battery production with only minimal modifications,” he continued. 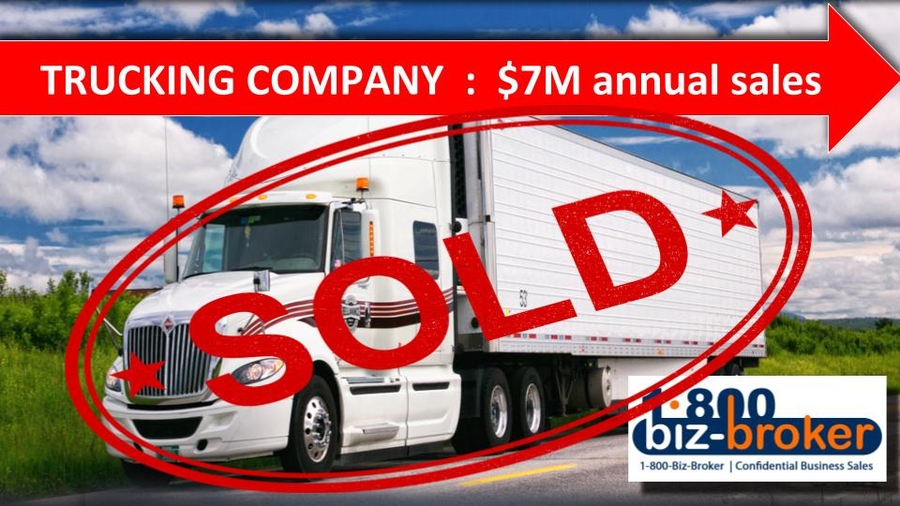 Businesses Continue to Sell in Midst of Pandemic