For Two Years in a Row, Coranet Corp. is a Women-Owned Business Recognized for Strong Business Growth 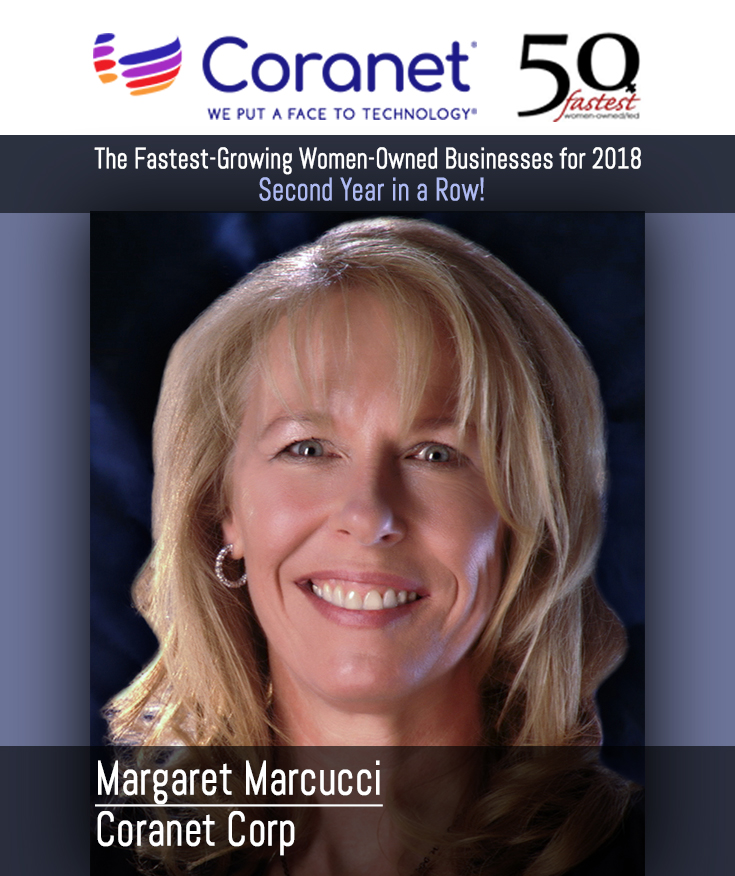 LOS ANGELES, CA, May 21, 2018 /24-7PressRelease/ — The Women Presidents’ Organization (WPO) has released the 11th annual ranking of the 50 Fastest-Growing Women-Owned/Led Companies during the WPO Annual Conference in Los Angeles. Coranet Corp. is proud to be part of this group for the second consecutive year.

“I wanted congratulate our fellow honorees and thank the Women Presidents’ Organization for its sponsorship and support over the years,” said Margaret Marcucci, CEO & President of Coranet Corp. “This designation reflects our success in helping clients streamline their business nationally and internationally and incorporate sophisticated technology in such areas as network security, internet connectivity and digital signage. I also want to thank each and every member of the Coranet team who has made our rapid growth possible.”

To qualify for the ranking, businesses are required to be privately held, woman-owned/led companies. The WPO ranks all eligible companies according to a sales growth formula, combining percentage and absolute growth.

“Women entrepreneurs have built their businesses into an economic powerhouse, with a significant impact on the economy and job growth,” said Marsha Firestone, Ph.D., President and Founder of the Women Presidents’ Organization.

Following the awards ceremony, Marcucci and the other winners participated in a “Guide to Growth” panel where honorees shared advice with fellow WPO members on increasing business.

About Margaret Marcucci
Margaret Marcucci has served as CEO of Coranet since 2004. Under her leadership, Coranet has experienced dramatic growth and success earning its spot on Inc. Magazine’s coveted Inc. 5000 two years in a row. Success with Coranet has made her one of the most widely recognized and accomplished women business owners. She’s the recipient of numerous awards such as WBENC’s 2016 Women’s Business Enterprise Star Award and Enterprising Women of the Year Class of 2016.

About the Women Presidents’ Organization (WPO)
The WPO is the premier peer advisory organization connecting women who own multi-million dollar companies. For more information, contact 212-688-4114 or visit www.womenpresidentsorg.com

Coranet is a technology services company that provides government, enterprise, and mid-market organizations with first-rate infrastructure services. We have evolved from our roots in telecommunications to providing secure networks and solutions throughout the technology lifecycle. Coranet is certified to install and service all major manufacturers including Cisco, Corning, Commscope, and many others. Our certifications include the GSA Federal Supply Schedule and WBE qualification with WOSB, WBENC, New York City, and New York State OGS. 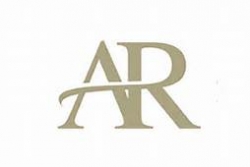 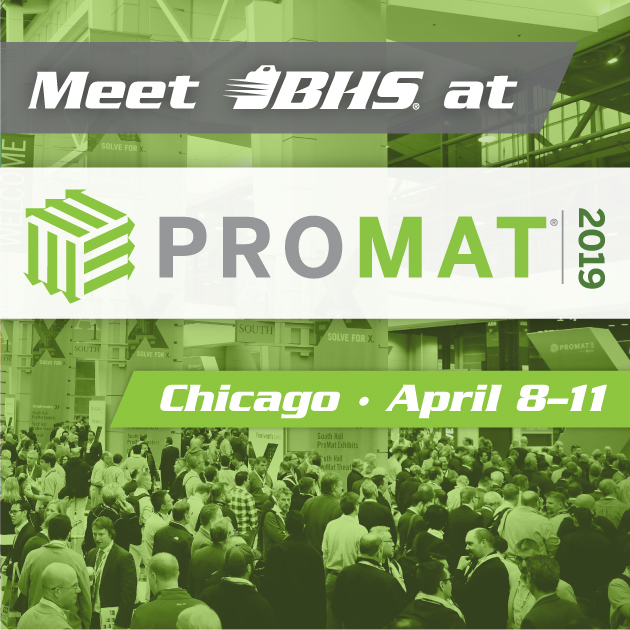