GoldCoin ($GLD) Dodges a 51% Attack That Takes Down Verge, Bitcoin Gold and MonaCoin 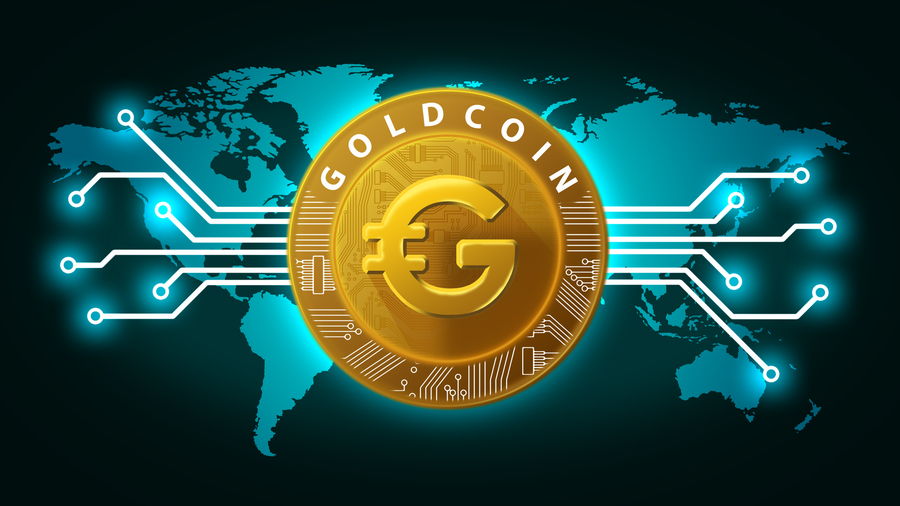 CALGARY, AB, May 29, 2018 /24-7PressRelease/ — While three major cryptocurrencies were losing millions of dollars to proof of work, or PoW, attacks, GoldCoin ($GLD) came out on top effortlessly. Thanks to its already-in-place 51-percent defense, the cryptocurrency neatly sidestepped a massive hash attack that targeted multiple exchanges.

According to initial reports, the May 2018 incident was a classic example of 51-percent abuse. Hackers gained authority over significant amounts of hashing power so that they could override the consensus-based confirmations that power PoW cryptocurrencies. With the majority of the nodes on a network under their control, it was easy to fake consensus, spend coins twice and reverse transactions for their own gain.

Interestingly, the coins targeted here didn’t seem to know how to respond even after exchanges lost millions. While the exchanges definitely took smart steps by halting deposits, it’s worth pointing out that many of the victimized protocols simply appeared to have been caught with their pants down. Verge, for instance, fell prey to a similar DDoS-based attack just a month earlier.

Where does GoldCoin ($GLD) stand amidst such turmoil? This wouldn’t be the first time that the cryptocurrency has faced such trials, but unsurprisingly, the bad actors seem to have passed it over in favor of easier pickings. Since Goldcoin has included a 51%-attack defense since 2013, attackers can’t spread their fraudulent blockchains around the network.

“The GoldCoin Network has survived countless 51% attacks over its 5-year history and never flinched,” said community member Greg Matthews. “Because we’ve always focused on making Satoshi’s protocol more robust, GoldCoin users have never had to worry about these kinds of problems.”

Is GoldCoin’s approach better than how other PoW protocols function? While it’s certainly superior to doing nothing, it also beats the standard solution where exchanges merely institute stricter confirmation requirements since it keeps transactions fast and consistent. To learn more about why GoldCoin is better-prepared, visit GoldCoinweb.com. You can also read a detailed whitepaper on how GoldCoin ($GLD) handles 51% attacks.

GoldCoin is a peer-to-peer cryptocurrency that finally delivers on the promises of decentralization. It’s completely built and maintained by a team of dedicated volunteers who firmly believe in promoting economic freedom. Thanks to these principles and a focus on game-changing usability features, like two-minute confirmation speeds and instant 0-Conf transactions, GoldCoin is fundamentally changing how cryptocurrency and economies operate.

Unlike the securities, stock options, profit sharing and other investment plans of centuries past, this is more than just a new way to invest: It’s a proven system where awards are based on math alone. Thanks to its SegWit-free design, the ledger is truly verifiable and safe. Even better, it’s powered by an innovative 51 percent defense algorithm and devoted community working together to keep anyone from rigging the game. 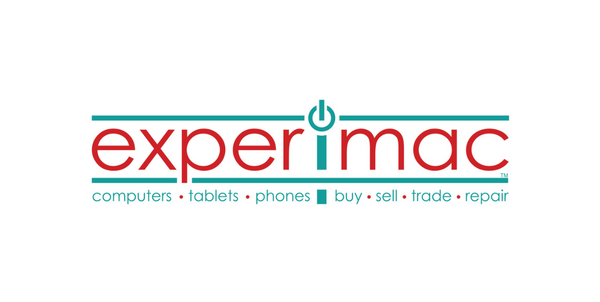 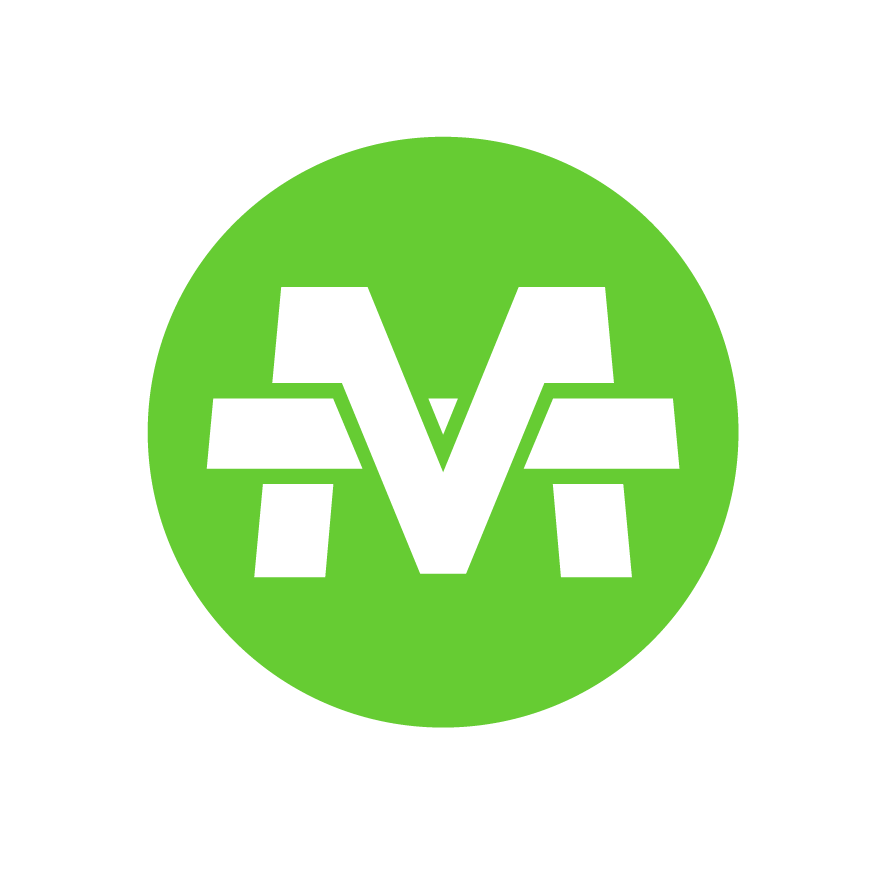