Harvard University Club of Houston to Host Crimson Award Gala on May 6, 2022

HOUSTON, TX, April 30, 2022 /24-7PressRelease/ — The Harvard University Club of Houston will host the 2022 Crimson Award Gala on Friday, May 6, at The Houstonian Hotel. The black-tie event is open to the public, as well as to the more than 2,500 Harvard alumni in the greater Houston area. The Gala will benefit the Houston Learning Network, while also honoring Michael “Mack” Fowler (HBS 1973), George Strake (MBA 1961), and H. Malcolm Stewart for their contributions to Houston.

The Gala will include a cocktail reception, dinner, awards ceremony, silent auction, and live auction. Gala Co-Chairs are Julia Bailey, Esther Olivarez, and Kathe Pate. The Emcee is Deborah Duncan from KHOU. Entertainment will be provided by Vel Lewis and his Band.

Proceeds from the Gala will primarily benefit the Houston Learning Network, a spinoff of a Harvard University Club of Houston initiative established to send Houston-area teachers and other educators to the Harvard Graduate School of Education (HGSE) each year to learn cutting-edge educational best practices for the benefit of students in the greater Houston area.

“The Harvard Club acts as a bridge between Harvard and the wider community of Houston,” says Julia Bailey, a past president of the Club as well as a co-chair of this year’s Gala. “Harvard’s mission is education, and service is important to Harvard alumni. We’re raising money for these programs because we believe in Houston and want to impact education in the city at large.”

Proceeds from the Gala also benefit the Harvard Club’s Schools and Scholarship Program, which ensures that each year more than 1,000 student applicants to Harvard College receive an alumni interview and provides Harvard alumni outreach to more than 150 schools in the Houston area at college fairs and information sessions, and the Summer Community Service Fellowship program, which provides financial support for current Harvard College students who work at Houston non-profit organizations during the summer.

The Harvard Crimson Gala will begin at 6 p.m. at The Houstonian with a cocktail reception and silent auction. The dinner, award presentation, and live auction start at 7:30 p.m. Ticket prices start at $250 for club members, $350 for non-members. 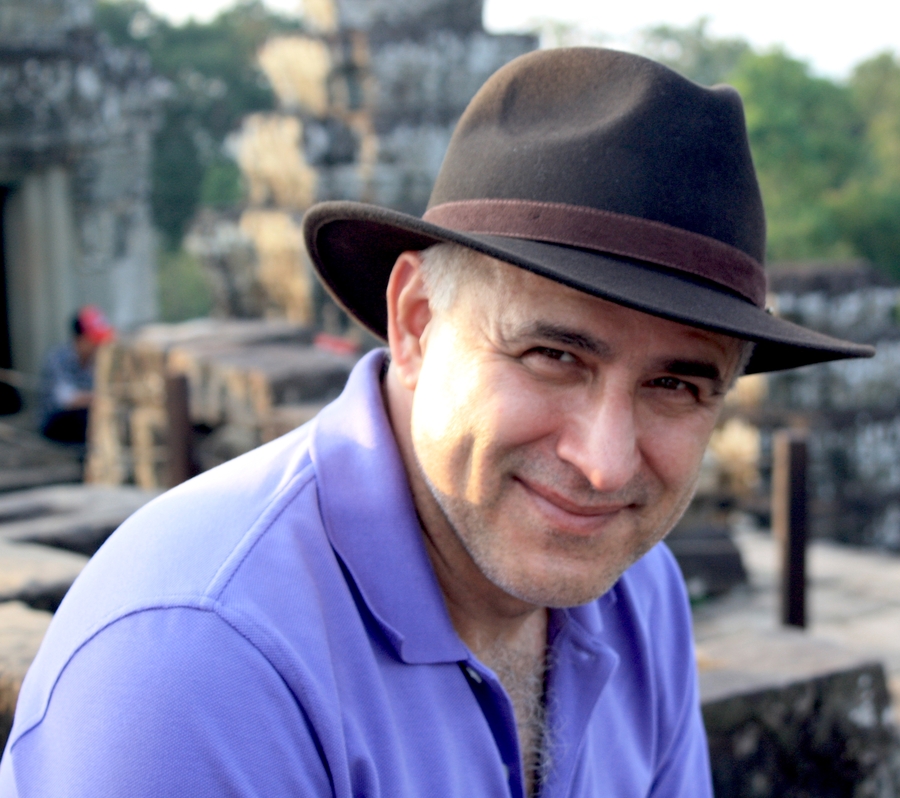 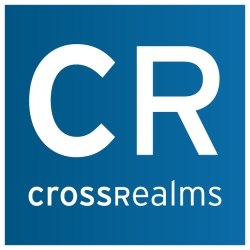 CrossRealms Celebrates Being Recognized by Inc. 5000 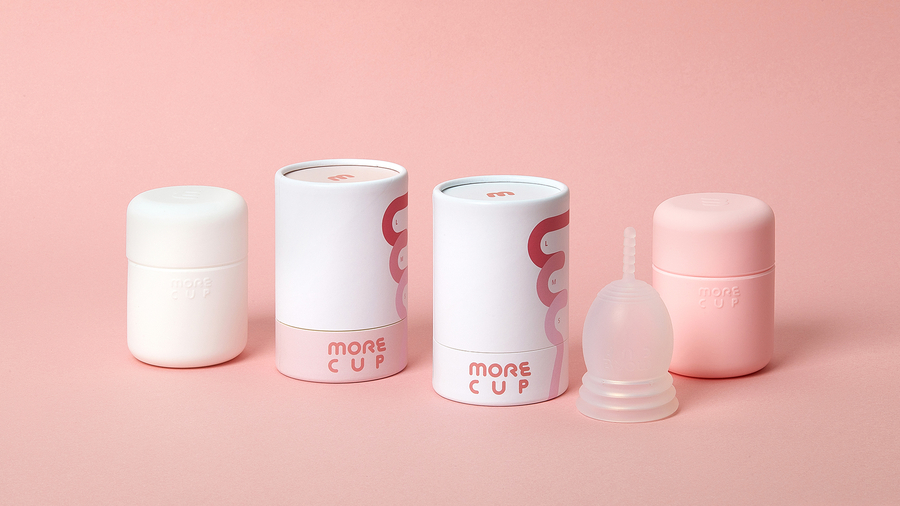