CHARLESTON, SC, August 06, 2018 /24-7PressRelease/ — A South Carolina man is suing Apple after he suffered severe burns when his iPhone 6 battery exploded and set his clothes on fire.

According to Portee, on October 25, 2016, he placed the iPhone in his pocket after speaking on the phone and using it normally, plugged into the Apple-provided charger. Shortly after that, he experienced “extreme heat” and felt “the crackling of the clothes on his body burning,” according to the complaint.

Portee says he suffered second- and third-degree burns, permanent scars, and now walks with a limp due to nerve damage. He has undergone multiple surgeries because of his injuries, he says.

In the complaint filed on Tuesday, July 31st in federal court, Ronnie Portee of Sumter, South Carolina, alleged his iPhone was defective and lacked necessary safety features to either prevent or warn users of battery overheating.

Portee filed the lawsuit against both Apple, which on August 2nd, 2018 became the first American public company to reach $1 trillion in value, and Asurion Insurance Services Inc., who provided the phone to Mr. Portee.

“The iPhone lacked safety features to stop the battery from overheating,” explained George T. Sink, Jr. of George Sink, P.A. Injury Lawyers, who is among the attorneys representing Portee. “The phone did not include a sufficient warning to inform users that the phone battery was overheating or of the extreme risk faced by its users.”

This isn’t the first time a smartphone has caught fire. Over the past few years, there have been many recorded incidences of phones catching fire, exploding, and even injuring their users, with a reported case of an iPhone catching fire in an Apple store.

Portee is represented by Sink as well as Kevin Dean and P. Graham Maiden of Motley Rice LLC.

George Sink, P.A. Injury Lawyers is a personal injury law firm that has offices South Carolina and Georgia. The law firm represents clients in product liability, auto accident, workplace accident, and other personal injury cases. George Sink, P.A. Injury Lawyers has represented over 40,000 injured people in South Carolina over the course of its 40-year history. Readers of The State Newspaper voted the firm “Best Law Firm” in 2014 and 2015 and voted George Sink, Sr. “Best Attorney” during those same years. 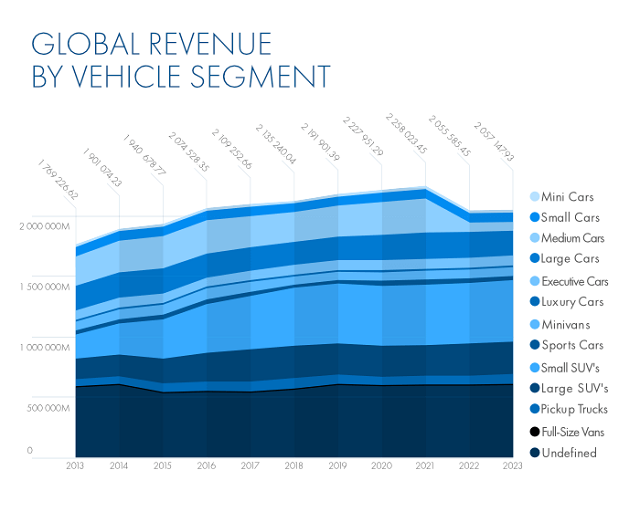 2019 in the Automotive Industry 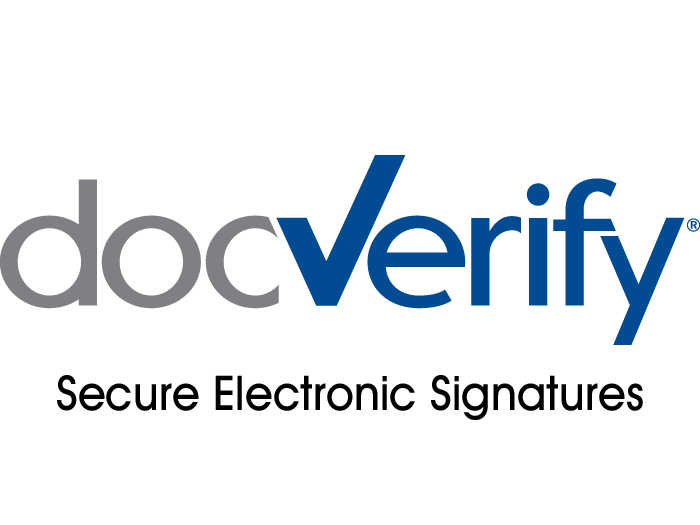 DocVerify Is the Most Chosen Electronic Notary and Remote Notary Platform for Real Estate, Title Companies, and Signing Companies