North East, MD, October 17, 2017 –(PR.com)– Operative Experience (OEI), a leading developer of high-fidelity human patient simulators, today announced that it has been awarded a Phase 2 Small Business Innovation Research Grant (SBIR) of $1 Million. The award will support the development of a high-fidelity female patient simulator to train U.S. Armed Forces personnel in the management of severely injured female combat casualties at the point of injury. The company also plans to make the simulator available for law enforcement and first responders for mass casualty and active shooter training.

Last year, OEI introduced the Tactical Casualty Care Simulator, a male soldier-form simulator used by the military for training its forces in critical Tactical Casualty Combat Care (TCCC) procedures on the battlefield. Due to the recent change in policy lifting the ban on women serving in combat, there is now an urgent operational need to develop improved methods to train combat medics in the care of female casualties.

“Data has shown that female casualties suffer a greater proportion of injuries and a higher probability of death from wounds than their male counterparts due to a variety of causes, including anatomical differences between the sexes as well as cultural or psychological factors,” said Paul Bernal, Director of Global Government Business Development for OEI. “There is an immediate need for a high-fidelity simulator with realistic female anatomic features to provide medics with enhanced training and experience in the management of female combat casualties.”

Treatment of tension pneumothorax caused by traumatic chest injury – a condition that can be fatal if not treated at the point of injury – is one example that highlights the need for a gender accurate simulator. Needle Decompression, the procedure used to treat the condition, has a greater rate of failure in females, possibly due to a difference in the thickness of the chest wall. Addressing this issue, by enhancing the anatomic realism of the chest wall, is just one of the many goals of the female simulator modeling being undertaken for this project.

“The development vision for this simulator is incredibly exciting,” said former combat surgeon and founder of OEI, Dr. Robert Buckman. “In addition to being the first ever female simulator for TCCC standards, it’s also founded on a unique modular platform that will support additional psychomotor and cognitive training capabilities that can be added to the system at any point in the future.”

“We appreciate the continued recognition by the SBIR and their support of our ongoing efforts to improve training methods for our men and women in combat and helping to save lives,” said Mick Navin, President and CEO of OEI. “We’re excited to be able to provide this first-in-the-world simulator at such a critical time and we aim to have it operationally available in 2018.”

Since its founding in 2009, OEI has been awarded over $4 Million in SBIR grants leading to the development of more than a dozen simulators used for training in critical trauma care; such as emergency abdominal damage control, fasciotomy, craniotomy, thoracotomy and amputation procedures. All of OEI’s simulators have been adapted for commercial use and in 2016 the company was awarded the SBIR’s Tibbetts Award for its contributions in innovation, technology and the commercialization of federal research.

About Operative Experience, Inc.
Operative Experience, Inc. is on a mission to revolutionize surgical and pre-hospital training. Using medical simulators with unprecedented anatomical and surgical fidelity within a rigorous experiential instructional paradigm, Operative Experience reduces training costs while increasing training effectiveness and retention. The company is dedicated to applying this technology to reduce combat and civilian surgical mortality, and to provide humanitarian support to developing countries with limited medical resources. 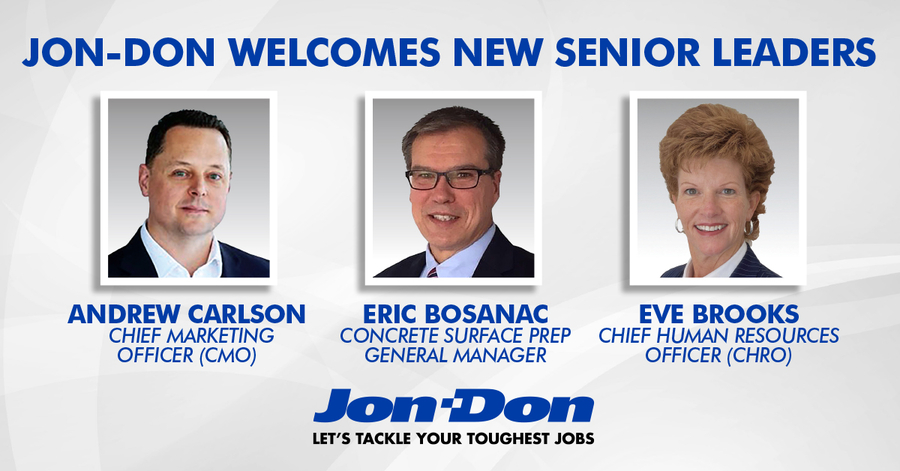