The DePaul University student wrote about her uncle’s death to lung cancer and how it pushed her family to advocate for health.

CHICAGO, IL, February 01, 2022 /24-7PressRelease/ — This year, the Pintas & Mullins Breathing for Tomorrow Scholarship has been awarded to Raneem Qassem. In her winning essay, Qassem revealed a deeply personal drive to advocate for anti-smoking initiatives.

“[My grandparents] told us that my great uncle had lung cancer, and there was not much that could be done at that point,” Qassem writes. “We were in America and they were still in Syria, and there was no way for us to fly down because of the war.”

To add to her family’s grief, Qassem’s father is a lung doctor who had previously tried to get his uncle to break the smoking habit.

As a result of this tragedy, Raneem Qassem has become more heavily involved in many health-related initiatives. A member of the Chairman and Mayor’s Youth Council in her hometown, Qassem worked with colleagues to develop an anti-smoking and anti-vaping program.

She also told representatives of Pintas & Mullins that she spends ample time volunteering in various organizations. These include the United Muslims Moving Ahead (UMMA) Group, Amnesty International, and Students for Justice in Palestine (SJP).

Qassem is currently an Economics student at DePaul University, where she also serves as the senator in student government for the College of Liberal Arts and Social Sciences. Her future plans include law school, work in the civil rights or international human rights spheres, and eventually running for public office.

Chicago personal injury law firm Pintas & Mullins serves clients across the United States. As advocates for victims of injury and negligence, the attorneys at Pintas & Mullins have seen firsthand the devastating effects of lung cancer. The Breathing for Tomorrow Scholarship is designed to help support the education of students who are dedicated to providing a better future for themselves and their communities. 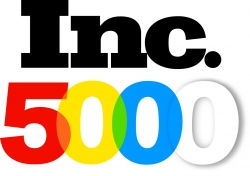 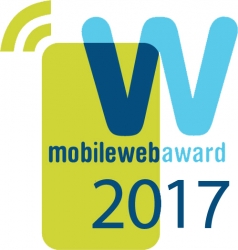