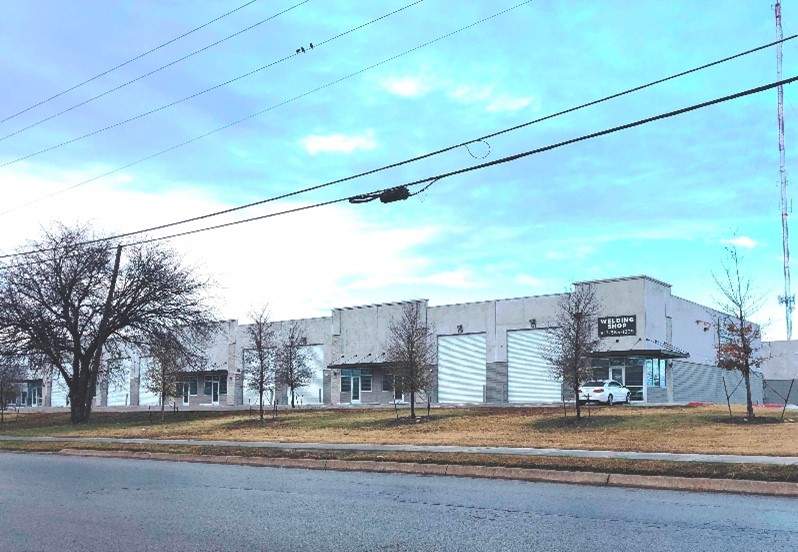 HALTOM CITY, TX, October 25, 2022 /24-7PressRelease/ — It’s every building owner’s nightmare. Seemingly out of nowhere, the local city council passes an ordinance that bars him from renting space to a large portion of his potential prospective tenants.

Knowing his tenant pool has just shrunk, the landlord has to lower rents to close more businesses as tenants in a reduced prospect pool. Like everything else, real estate is supply and demand. Unfortunately, because the value of the real estate is directly tied to the amounts of the rents and the net operating income, the building’s value declines resulting in lower ad valorem taxes for the city as the landlord fights against increasing vacancies, as well as no sales taxes generated by the lost tenant.

HUBA Founder Ron Sturgeon, a real estate investor and landlord who has offices in Haltom City, states “Since the ordinance passed, Realtors have offered me properties in Haltom City with higher-than-normal vacancies.” Within weeks, these realtors have lowered their price after visiting the city and finding out that they can no longer rent to automotive businesses of any type, said Sturgeon. He cites properties in S Haltom City along Carson St that have prices lowered $300,000 in just 8 weeks, and they still haven’t sold. “These numbers are real, but the folks at the city never really hear about them or just don’t care, ” said Sturgeon. Just one of these, lowered $300,000, cost the city $3,000 in ad valorem taxes, as well as sales taxes, employment and products and services.

Part of the problem is a lack of experience Sturgeon said. “No one on our council has any business ownership experience, and no one in office has any idea how the value of real estate is derived directly from the rental rates,” noted Sturgeon. “They also don’t understand that they have created disincentives for future development,” added Sturgeon.

Even less-intense businesses like automotive accessories, detail shops, or tire and wheel centers are now barred from all commercial zones in Haltom City. Sturgeon added “This is just nuts. They created an ordinance that groups auto parts stores and automotive detail shops, which are very unintrusive, with garages and body shops, which can be more problematic. As a result, we will never have a national franchise like a National Tire and Battery, or A Jiffy Lube on our main commercial corridors.”

They can open only in the industrial and heavy industrial zones and only then with a Conditional Use Permit (CUP) that takes several rounds of public hearings over months for the operator to find out what the conditions of the permit will be. In recent hearings, the current council has not been motivated to grant such permits, or they grant them but impose requirements that the tenant may not be able to operate under.

Sturgeon notes that the new warehouse complex built at the corner of Higgins Lane in North E. 28th St. has been substantially vacant for almost 2 years. The second broker who has the listing reports that almost all the prospective tenants who have shown interest decide to go elsewhere when they learn about the public hearings or other red tape necessary to get in the building.

Joe Palmer, Director of Communications for the Haltom United Business Alliance, says this type of property is exactly what Haltom City would like to see a lot more of, millions of dollars spent on a new building. Unfortunately, now, the landlord can’t rent it because the city makes it too hard to get new tenants in and then passes an ordinance barring many of the potential tenants because they are automotive uses. The prospects vote with their feet and their wallets; they simply go to Ft. Worth or other surrounding cities where they can walk in to the city and get an occupancy permit.

Palmer admits that some automotive businesses are not attractive from the street and that some have code enforcement issues, but he contends, these are outliers. The group should not be judged based on a few bad operators. Palmer argues that auto-related businesses a necessary part of the city’s business community. Palmer adds, “We proposed imposing a fee for a business license on all garages and paint and body shops, to offset any increased cost of annual city inspections for compliance, and to make sure there are no inoperative vehicles left outside more than 24 hours. He admits that some residents of the city want none of these businesses, but believes the citizens are underinformed about the tax consequences, putting more of a tax burden on residents. Also, over time, entire areas or corridors like NE 28th Street become wastelands, with almost no businesses.

Sturgeon points out that over time this has a perpetuating effect, as corridors get more vacancy, new businesses don’t want to be there, and the downward spiral accelerates.

Allowing automotive uses is more important in Haltom City than in some other cities, according to Sturgeon. “In a city like Haltom City, with one of the lowest demographics in Tarrant County, automotive needs are greater because people keep their cars longer and older cars need more repairs and service,” notes Sturgeon. He says they just go to other cities to spend their money and get their automotive needs met.

Sturgeon recently published a book about the vital role small businesses play in creating prosperous communities. The book is tiled, Keeping the Lights on Downtown in Americas small Cities: The Critical Role Small Businesses Play in Bringing Back Jobs and Prosperity. Sturgeon points out the difficulty in revitalizing South and Central Haltom City when whole segments of businesses are barred by ordinance from filling vacancies along the city’s main commercial corridors. He has also started a campaign, MakeHaltomCityThriveAgain.com. 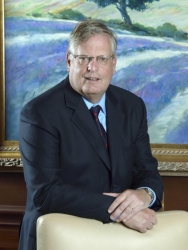 Simpli Home® certified as Great Place to Work® in Canada