From digital marketing to entrepreneurship, Ryan McAweeney knows it all.

SAN DIEGO, CA, June 24, 2020 /24-7PressRelease/ — Ryan McAweeney, a leading marketing executive from the California region, has recently spoken out in favor of the advertising industry in general while also elaborating on why he thinks effective marketing campaigns can become a deciding factor regarding the success or failure of any particular product.

Ryan’s comments, gleaned from a number of lectures he has delivered on public forums, come in the wake of the bad press the marketing industry has received in the past few months. While duly criticizing the unethical and often nefarious practices engaged in by not a few marketing agencies, Ryan makes clear his standpoint that the marketing industry as a whole plays a major role in the way our economy works. As such, he argues, it will be to nobody’s advantage to smear the image of the whole advertising industry on the basis of practices employed by a few unscrupulous marketers.

Ryan, the founder and currently the chief marketer of the VDMG (Vertical Digital Marketing Group), San Diego, has over three decades of experience in the marketing field and has worked with a vast number of clients that include large, established companies, mid-sized businesses as well as first-time entrepreneurs. On the basis of his experience, he comments that developers often make the very common and yet fatal mistake of thinking that as long as they are able to offer a superior product, it will sell no matter what.

According to Ryan McAweeney, this flaw is not limited to inexperienced entrepreneurs only, but that he has often enough seen chief executives of large companies falling prey to this thought process. He elaborates that this way of thinking leads the executives to spend a vast majority of the available fund in developing the product while downplaying the marketing aspect of the same.

However, Ryan maintains, that it is this very mistake that has made many revolutionary ideas fall by the wayside. While asked what he thinks has been the worst major marketing campaign of the last decade, Ryan concedes that he was at a loss as to what to answer. He says that each passing year, he comes across so many poor marketing campaigns that sound the death knell of many good to great products, that it was difficult for him to cite anyone or two examples.

He, however, cites the case of Apple and iPhone to explain how any great product still relies heavily on a well-orchestrated and prolonged marketing plan in order to become a success. iPhone as well as other extremely popular Apple products have become what they are only since Apple, as a brand, has been able to become the perfect blend of superior products and creative and ingenious marketing techniques. Ryan further maintains that even cash-rich giants such as Google still rely heavily on uninterrupted cash flow for the development of their products.

And if such is the case with top companies, how should it be, Ryan asks, for smaller companies who are trying to break into various verticals? For such entities, the lack of an effective marketing strategy (that will help sell their existing products and ensure cash flow which, in turn, will be required to develop new products, or upgrade existing ones) practically means the death and the closure of the company, sooner or later.

While thus arguing his case for the advertising media, Ryan also maintains that marketers must be aware of their responsibilities not only to their clients but to the consumers as well. He says that in order to gain back the eroding confidence of the consumers on the marketing media, marketers should make it a point to never stray from ethical practices. Black hat techniques may yield some short-term gains, but as Ryan puts it, they can never win in the long run.

Top Hundred Best Pay Per Click Management Firms Named for May 2020 by topseos.com 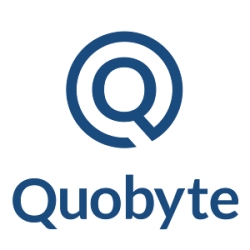 Quobyte Releases Its 2.0 Data Center File System Software and Takes the Management Complexity Out of Storage 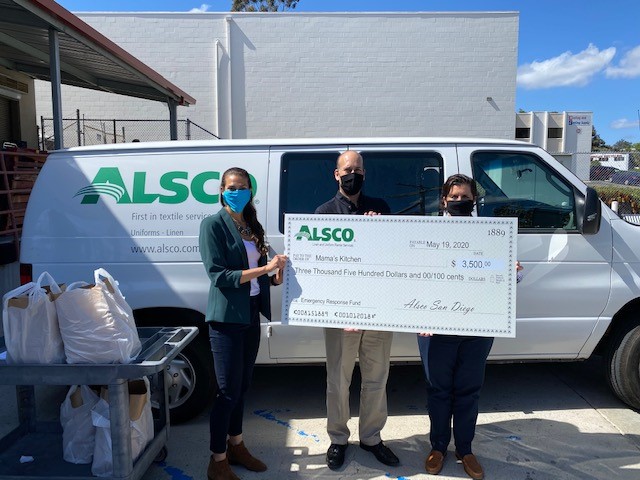 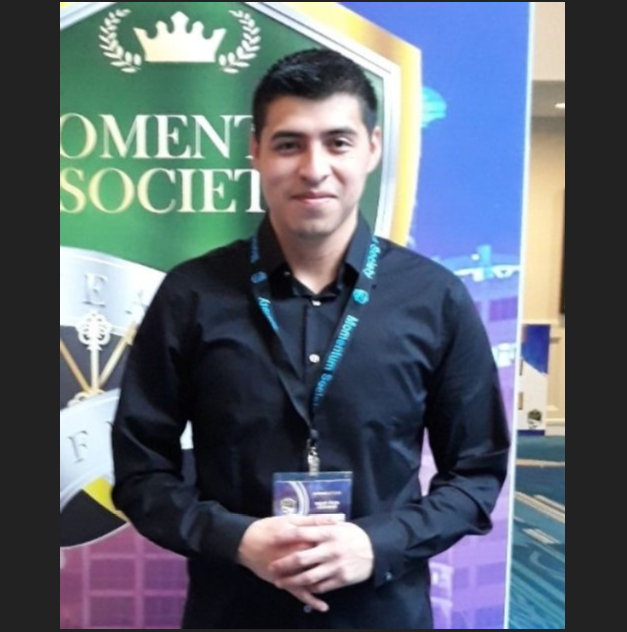 Francisco Chavez was Tired of Living Paycheck to Paycheck, So He Did Something About it