TAMPA, FL, June 08, 2018 /24-7PressRelease/ — VantagePoint Software, using patented Artificial Intelligence technology to predict stock market trends up to 3 days in advance with up to 86% accuracy announced today that it now forecasts for Twitter, Snap and other social media stocks.

The release of the new forecasts in the AI based trading software, VantagePoint, stemmed from the rise in popularity and value of social media stocks. “We decided to investigate if we could forecast social media stocks at the same level of accuracy as other technology stocks which we were already forecasting for.” Said President Lane Mendelsohn.

VantagePoint’s R&D team used their patented artificial intelligence process to feed through the data from the different social media stocks and allowed the artificial intelligence to do its pattern recognition to see what patterns it could detect within that data and if those patterns were repeatable and could be used to glean data which would allow for VantagePoint to forecast the social media stocks accurately.

Mendelsohn said,” As a result, even though these social media companies are not necessarily the traditional brick-and-mortar type technology stocks, there are still repeatable patterns and so we were able to achieve the same level of accuracy we have in other technology stocks.

The VantagePoint team is continuously training and retraining new stocks to be released into the software, but they decided to escalate the addition of a variety of the most in-demand social media stocks which include SNAP, Twitter, Renren, Zynga, The Meet Group, Weibo, Match Group, ANGI Homeservices, Tencent Holdings, Momo, Yandex, Line, lac/Interactive, YY, and Glu Mobile.

Coincidently, it was announced this week that Twitter, Inc. will be joining the S&P Index, replacing Monsanto. Following the announcement on Monday, Twitter’s stock already jumped 5% and the company expects to be profitable for the rest of the year. Shares of Snap, Inc. have also seen an increase of about 17% just this week. With Twitter, Snap and other markets on the rise, it’s a great time for traders to start using VantagePoint Software to profit from social media stocks.

A free demo of VantagePoint is available at: https://www.vantagepointsoftware.com/demo or by calling 1-800-732-5407.

About Market Technologies Headquartered in Wesley Chapel, Fla., Market Technologies, creator of VantagePoint Software, is a pioneer and leader in trading software research and software development. VantagePoint forecasts Stocks, Futures, Forex, ETFs and cryptocurrencies with proven forecasting accuracy of up to 86%. Using artificial intelligence, VantagePoint’s patented Neural Network processes predicts changes in market trend direction up to three days in advance, enabling traders to get in and out of trades at optimal times with greater confidence. 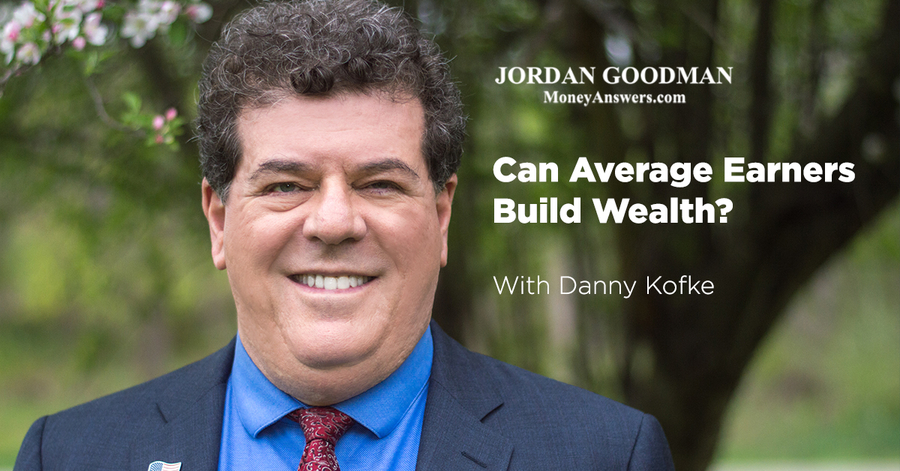 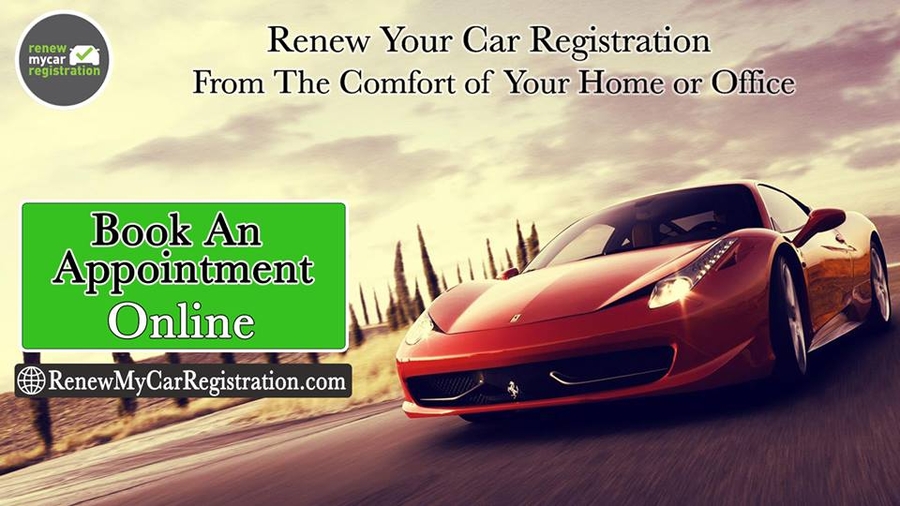