COLUMBIA, SC, March 16, 2018 /24-7PressRelease/ — The law firm of Whetstone Perkins & Fulda announced on Monday that it has undertaken mass tort litigation against the distributors of dangerous opioid medications on behalf of four counties in South Carolina. Attorneys at the firm are representing Lancaster, Dillon, Marion, and Horry counties in litigation against the largest drug distributors in the nation.

These prescription painkiller lawsuits strive to hold these companies accountable for their roles in funneling into this state massive quantities of prescription drugs which are fueling the opioid epidemic affecting South Carolina communities and the nation as a whole. A number of pharmaceutical manufacturers will be added to the litigation in the coming months.

“For more than 20 years, pharmaceutical companies and their distributors have aggressively marketed addictive painkillers with no thought to the consequences,” said Charles Whetstone, partner attorney at Whetstone Perkins & Fulda. “In addition to the toll drug abuse takes on individuals and families, mass addiction to prescription painkillers places an enormous burden on county and state government resources, including emergency rooms, police departments, counseling programs, and the criminal justice system.”

Along with recovering damages for the money counties spend combating and treating the opioid epidemic, another goal of the litigation is to reduce the number of dangerous drugs entering the communities. Aggressive marketing has resulted in over-prescription, which in turn has led to unprecedented levels of dependence stemming from the innate addictiveness of the painkillers.

Three pharmaceutical distribution companies are at the center of the opioid litigation: AmerisourceBergen Corporation, Cardinal Health, and McKesson Corporation. According to the lawsuit, these companies are responsible for a majority of the prescription painkillers entering South Carolina counties, including addictive opioids like fentanyl, hydrocodone, oxycodone, morphine, and codeine.

Counties in South Carolina are not alone in taking action against makers and distributors of opioid painkillers. With 115 Americans dying every day from opioid overdoses (according to the National Institute on Drug Abuse), officials in several states have filed similar lawsuits.

Whetstone said that the preponderance of claims from multiple counties and cities in multiple states have resulted in the consolidation of cases via multidistrict litigation.

“Multidistrict litigation brings the challenges faced by counties and cities across the nation to a higher court,” he said. “It sends the message that our communities have been devastated by the opioid epidemic – and that we will fight back.” 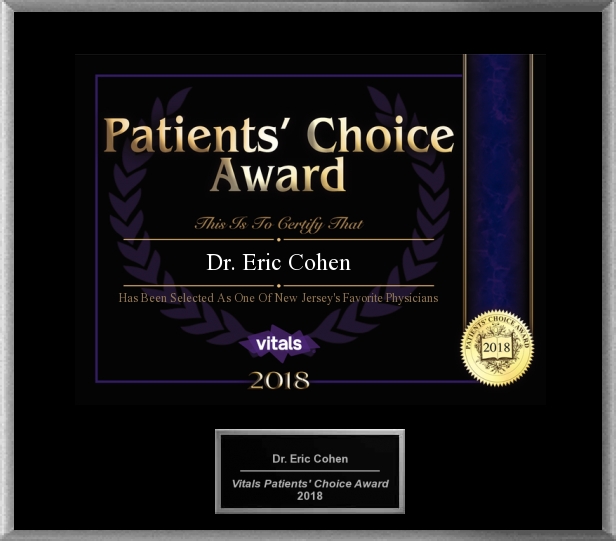