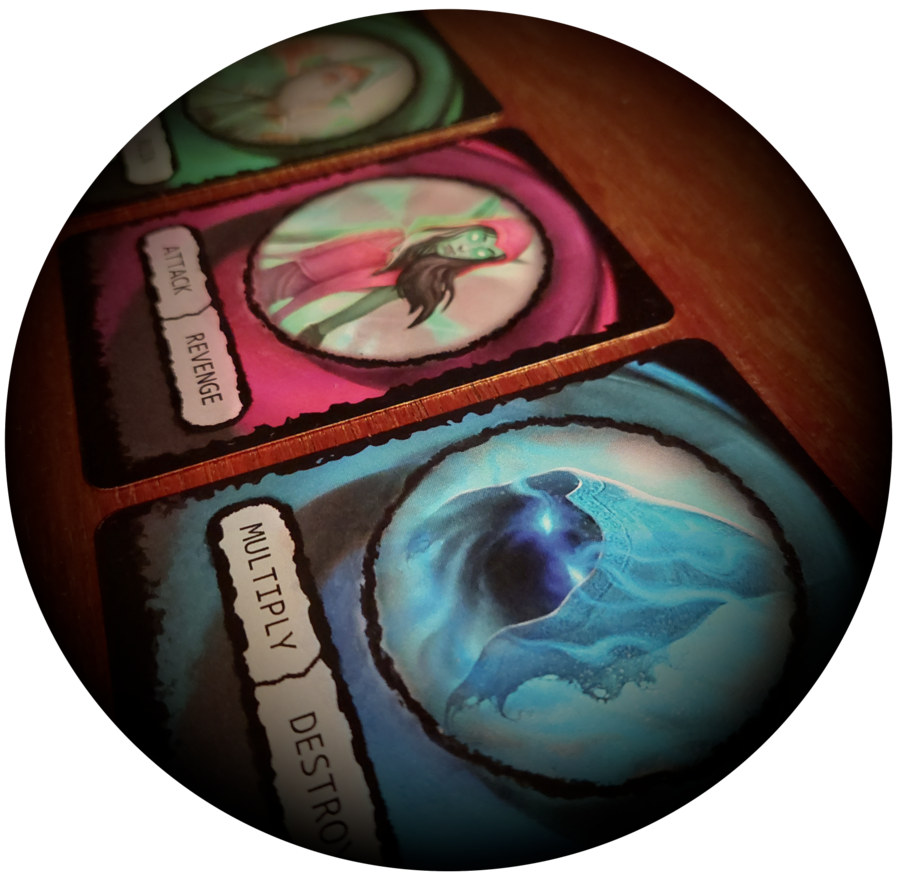 London-based company, Zero Rank Acquisition, is a newly formed games publisher and is set to bring to Kickstarter, on the 16th of January, a strategy card game designed by Daniel Zulauf.

LONDON, ENGLAND, January 04, 2022 /24-7PressRelease/ — Synaesthesia is a blending of the senses in which experiencing one sense simultaneously produces another sensation or cognitive pathway. Synesthetes often report on being able to see colours when looking at numbers or being able to taste music, but for Daniel Zulauf, he experiences textures and shapes which denote the relationships between information, whether directly experienced from the environment or self-created from imagination.

“Although I knew people experience the world differently when I discovered most people think in pictures or words it came as a shock to me.” said Daniel Zulauf who has always had an interest in systems and strategy games. It wasn’t until reaching 30 years of age before he decided to bring his experiences and unusual way of thinking together, to build Temerity, a two-player strategy card game.

“When it came to the design I knew the focus of both players had to overlap and flow like it does when two people are effectively communicating to one another. If one player is thinking in isolation towards their own hand, whilst another is thinking 2 moves ahead, the relationship formed between both players will feel unnatural.” said Daniel Zulauf.

Temerity is a card game with three distinct characters: Faeries, Spirits, and Warlocks, with a total of 7 unique abilities. On a player’s turn, a card or cards of the same character type are placed face up for immediate effect, or a single card can be placed face down in secrecy. Then, optionally, a card that was placed on a previous turn face down can then be revealed, activating the card’s secondary ability.

The objective is to score the single highest attack before the cards in the deck and one or both of the player’s hands are out of cards. A game lasts on average 10 to 20 minutes and the Kickstarter campaign will offer the chance for backers to pledge for a single copy at the price of £18. There will also be a choice to back a limited edition of the game, or for UK residents, a Temerity hoodie as well. 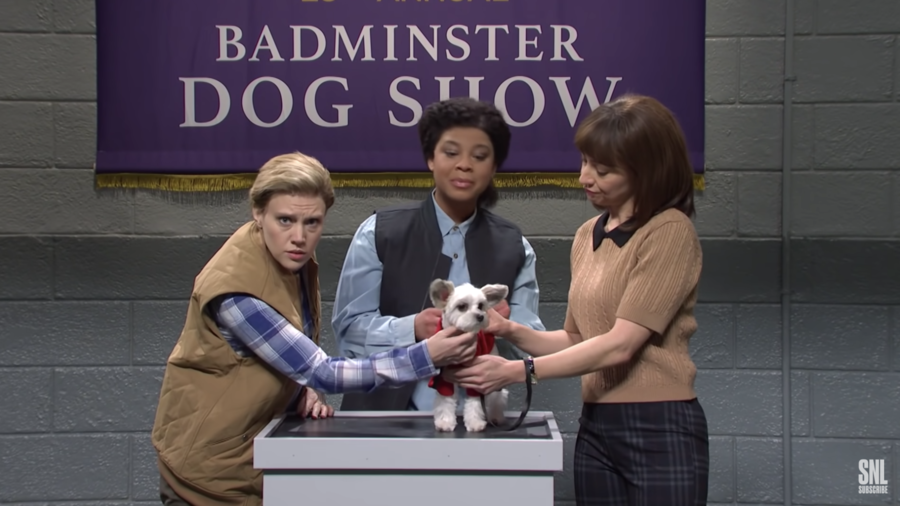 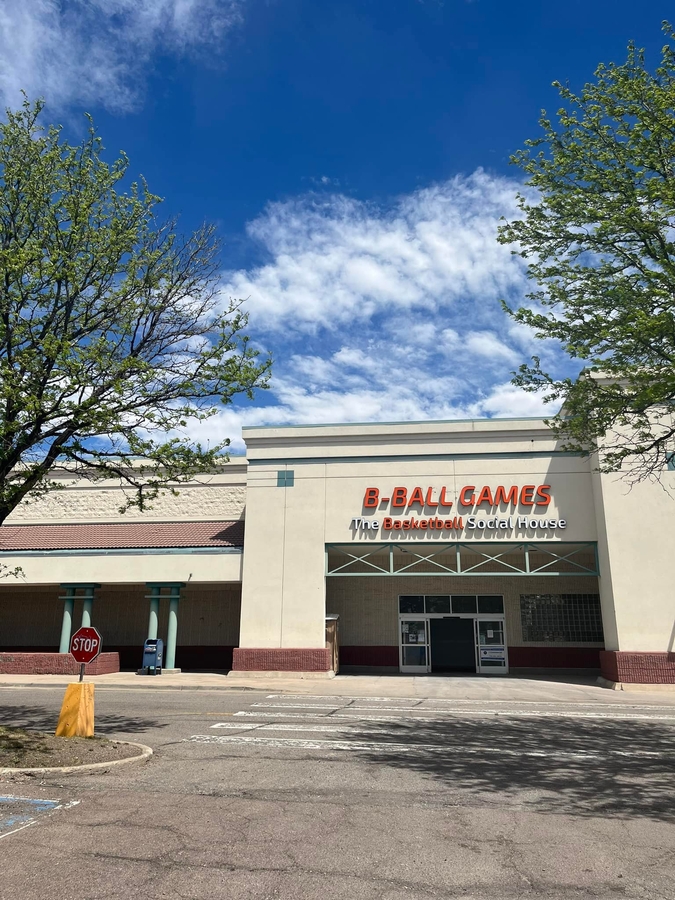 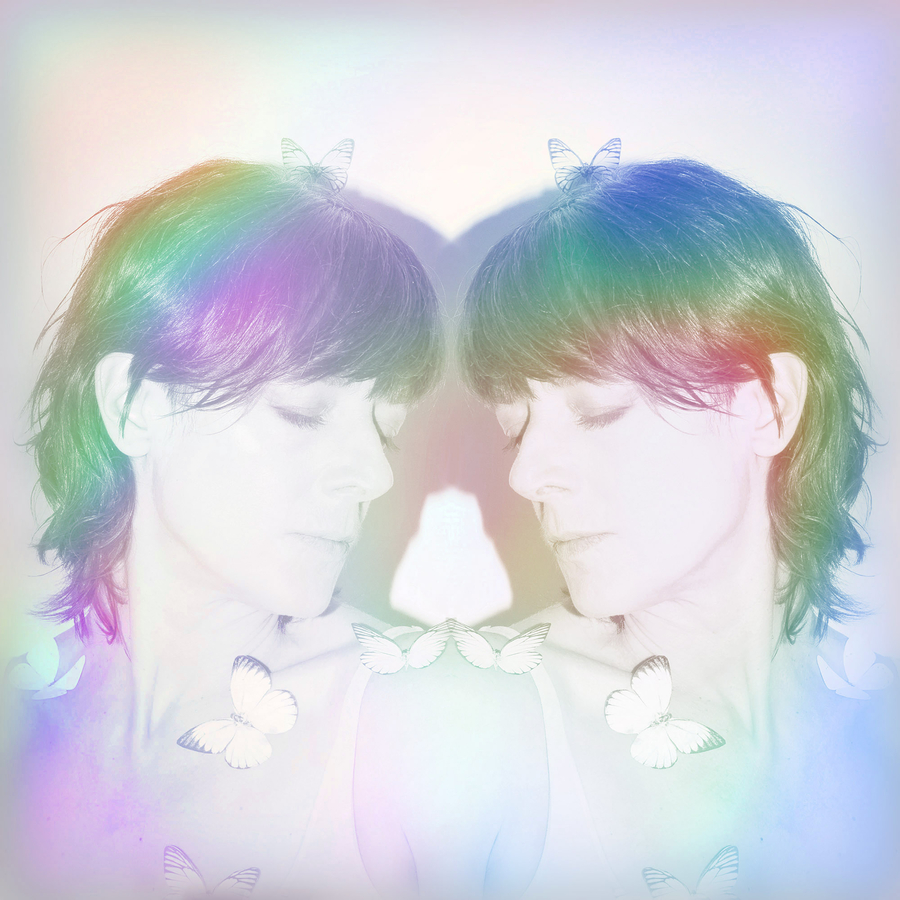 Danish songwriter THYRA is the core of a new genre: EXISTENTIAL POP