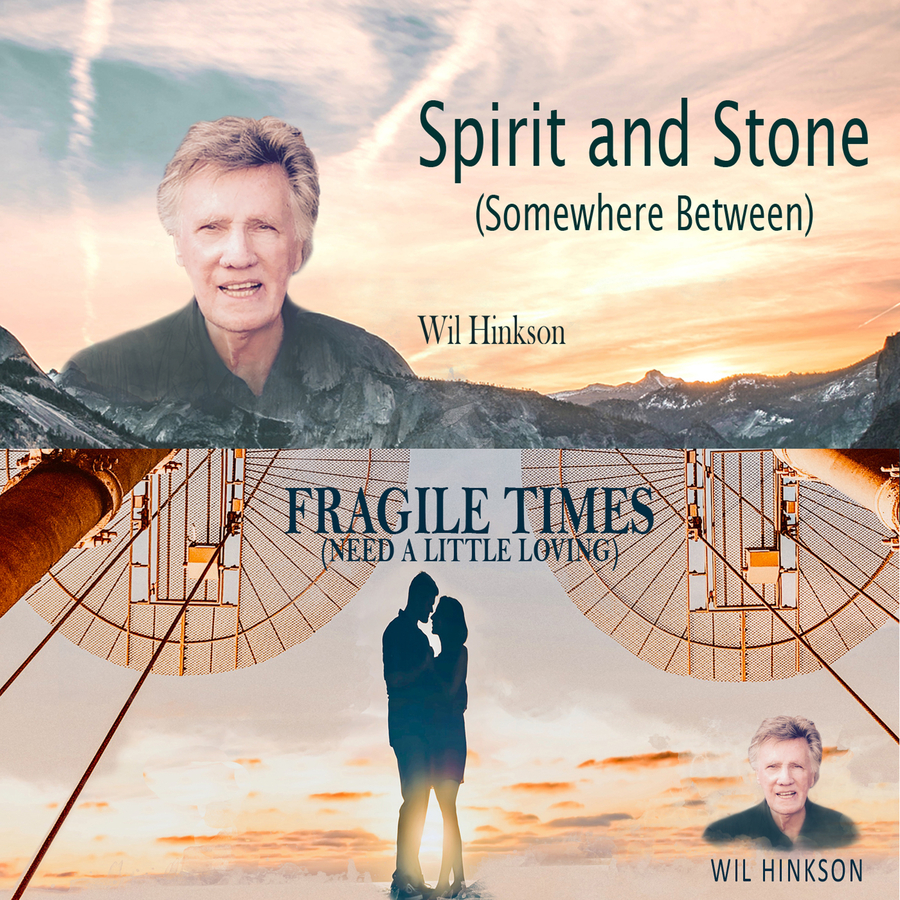 The music artist known as Wil Hinkson has released his latest single, “Spirit and Stone (Somewhere Between) Remastered.”

LONG BEACH, CA, May 28, 2020 /24-7PressRelease/ — The songwriter and producer of rock music known as Wil Hinkson has released his latest official single, “Spirit and Stone (Somewhere Between) Remastered.” The single has been bundled with an official B-side, “Fragile Times.” Both have been proudly published as independent releases without the involvement of the corporate music industry on the Oh Keh Muse record label. Bringing all of today’s ’80s-revival sound and absolutely thriving deep in the groove, “Spirit and Stone” showcases Wil Hinkson as one of the most intriguing rock artists of the year so far and promises that he has plenty more where that came from.

Striking, mellow, and exceptionally written, music by Wil Hinkson builds interest and emotion for recordings, performances and playlist spots which never fail to enthuse his listeners.

Asked to describe the overall meaning of “Spirit and Stone,” Hinkson writes, “As these songs just come to me, I can only surmise like everyone else, but it seems to say we are always between the spirit of an idea and its materialised form (Stone) and we float ‘Somewhere Between.'”

Being a subtly poetic song, though, that’s not the only message the single suggests. Hinkson adds as an afterthought:

“Well also, the song speaks of ‘A time to forgive’ (as it always is) as we are floating between, so I guess that’s one of the themes. It also talks of the ancient heritage of the child born into the somewhere between and the child being at home with it. It says we are moving together. It seems to me to be a song for the times, saying we will be OK.”

A humble, friendly artist, when asked to offer a message to his audience, Hinkson says:

“Hey, it would be great if you kindly listened … Millennials seem to like my ‘new ’80s’ style according to the latest surveys I read, so that is very encouraging.”

On this occasion of his new single and B-side, Wil Hinkson thanks: “a lady named MC (see her ‘Dancing With Clowns’ on my Instagram – lots of views); the streaming services, Spotify, Amazon Music, Apple Music, Deezer Radio for getting my music out to the world so easily; all the technical people who have assisted me along the way; and a shoutout to radio in France, USA, UK, Ireland, Canada, Russia, Germany and the rest across the world; thanks for the airplay you fine music lovers; always great to see the variety of stations listed on the reports. Some of the sweetest words I’ve read are ‘Added to rotation.'”

“Spirit and Stone” by Wil Hinkson on the Oh Keh Muse label is available at quality digital music stores online worldwide now. Get in early, chillout rock and new-’80s fans.

“Spirit and Stone” by Wil Hinkson –

Sean says “I really, really appreciate these songs. Such top-notch quality. In the independent music realm this is in the top 1%, easily, across all genres. Millennial kids will like it. This is right up their Journey and Toto alley.” 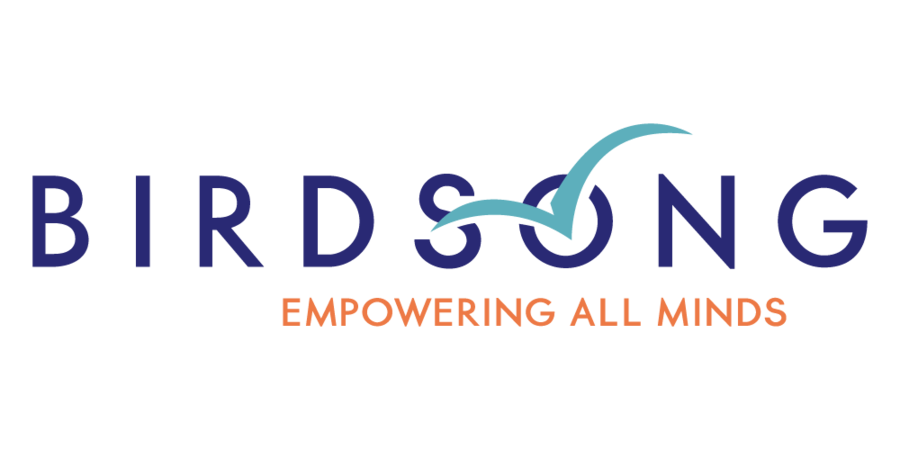