The U.S. District Court for the Western District of Louisiana, Judge Cain Jr. ruled that the social cost of carbon metric that has been used since the Obama administration could no longer be used to evaluate decisions regarding climate change.

NEW YORK, NY, April 15, 2022 /24-7PressRelease/ — In a recent decision by the U.S. District Court for the Western District of Louisiana, Judge Cain Jr. ruled that the social cost of carbon metric that has been used since the Obama administration could no longer be used to evaluate decisions regarding climate change. The judge based his decision off of the harm the use of the metric was causing to the state in the form of economic damages. A known consultant in the oil industry, Isaac Toussie, a corporate oil investor, consultant, and deal maker, agrees with the judge’s decision and accentuated the flaws in using the social cost metric in the fashion that the Biden administration was using it.

The social cost of carbon metric was an attempt by the government to evaluate the costs of using natural gas and fossil fuels. These costs are economic costs, but economic costs that arise out of climate change. The Biden administration pinned the number at $51 for every ton of carbon dioxide produced using natural gases, as opposed to the $7 per ton set by the Trump administration. Isaac Toussie highlighted the fact that the Trump administration better understood the speculative and loose nature of using a metric based on correlative data.

The judge, along with many members of the state, were disappointed with the economic hit the state would take if they utilized the $51 cost generated by the metric. The government was using the number to hold up delaying sales and preventing drilling in certain locations. As a result of the judge’s decision, the government has decided to stop issuing new permits and leases while the federal government reevaluates the situation. Disagreeing with the move by the federal government, Toussie sees this withholding of new permits and leases as a possible tactic intended simply to punish conservative states- “alternatively it seems like it will deteriorate our economy through loss of jobs and lowered production,” Isaac Toussie said.

Natural gas is a fundamental energy source that the world economies are built to accommodate. Most green forms of energy are expensive and cannot be scale to the levels necessary to fuel modern civilization. If drilled efficiently utilizing cutting-edge technology natural gases could and should be used for decades during a transition to cleaner forms of energy.

This article is presented for informational purposes only and should not be relied upon as financial or other advice. 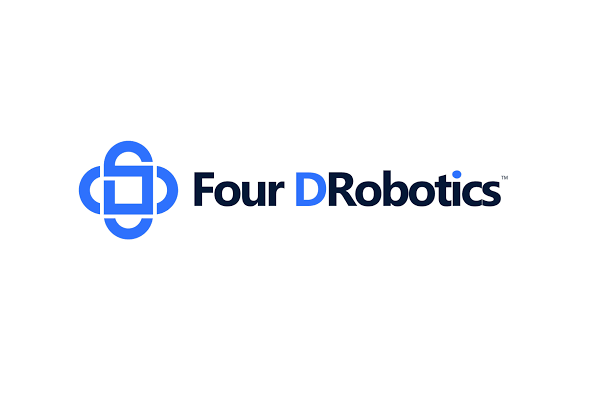 Four DRobotics gets listed on THE OCMX™ 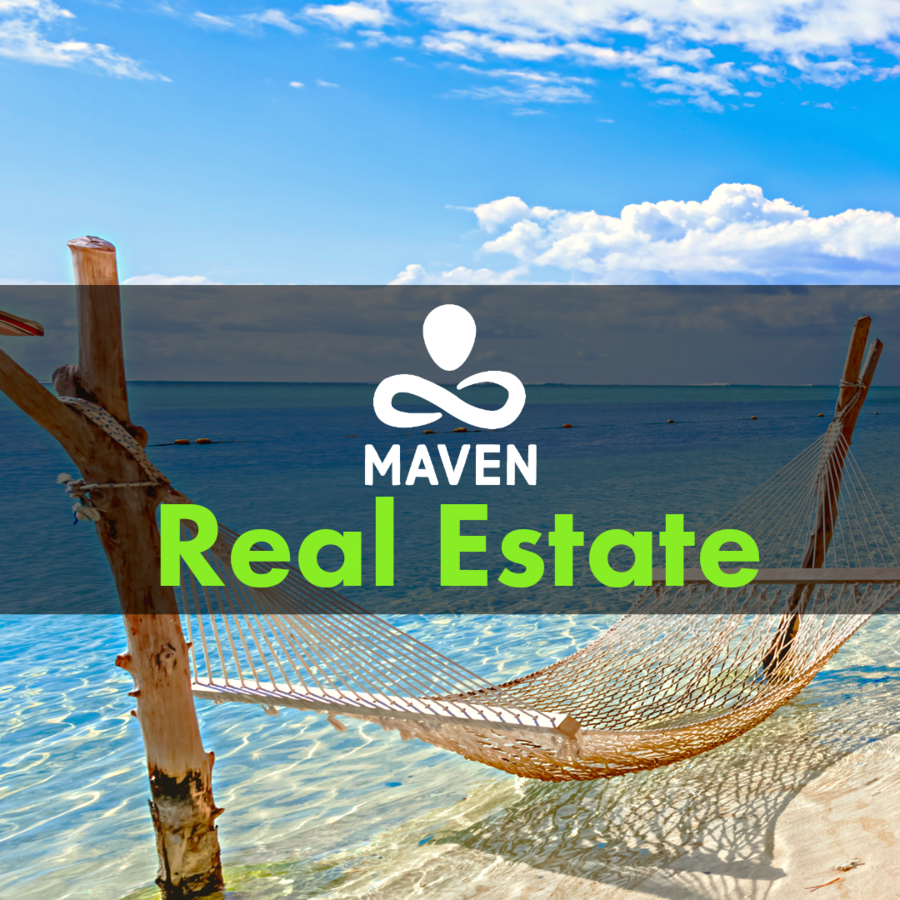 Another Property SOLD as an NFT by MAVEN MLS