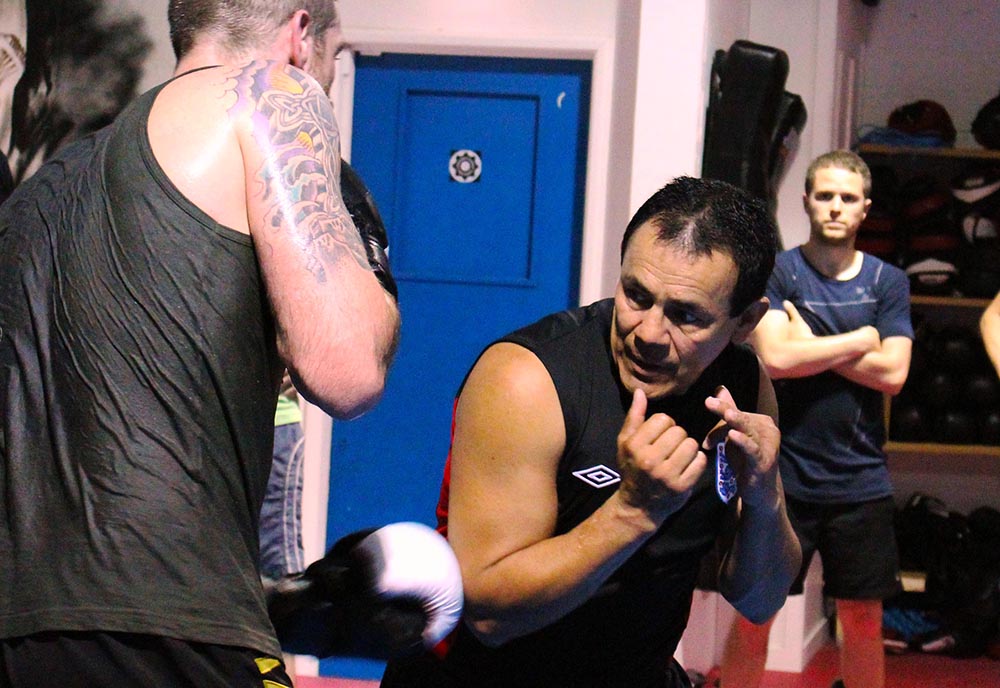 Many people have found boxing to be beneficial for their mental health and well-being. Prince Harry recently said he enjoys boxing to release and relieve his aggressions. He’s not alone in that thought process. More and more people are turning to the boxing ring to relieve mental stress.

Frank Bruno, former boxing great and world heavyweight champion, retired in 1996. The now 55-year old has suffered mental trauma to the point of nearly being institutionalized since his retirement. His mental trauma has been far worse and more damaging to him than any bumps and bruises he suffered in his 14 years and 45 bouts as a professional boxer. Ironically, he claims that boxing also saved him.

Boxing has a dark history involving corruption and many tragic events in the professional arena of the sport. Ring deaths because of Mafia fight fixes and the general corruption of the sport on that side didn’t give the sport a good reputation.

Despite all the historical hype and hoopla, boxing has attracted a growing number of fitness devotees as a method of working out and coping with anxiety and stress. These people are finding refuge in boxing gyms as they claim it makes them feel physically and mentally stronger. “It’s good for the soul”, says singer Elie Goulding.

Prince Harry lost his mother, Princess Diana, over 20 years ago, which adversely affected his mental health. Her premature death nearly caused him several complete mental breakdowns. He says that taking up boxing was his way out of that dark place. “…that really saved me,common place” ,he said about the sport. He was advised to take up boxing because it’s a good way to let out aggression, which in his case, was true.

Frank Bruno has been an advocate of boxing and in raising awareness of bipolar disorder, which affects his life as well as so many others. Being a professional boxer didn’t do much for his mental health because he says he would feel on top of the world and yet so lonely at the same time after a fight. Therefore, he suffered not only the physical demands but the mental demands in the professional arena of the sport.

After his defeat against Mike Tyson, Bruno felt defeated mentally and physically, which led to the breakup of his marriage. At that time, he was committed to the Essex Goodmayes Clinic for one month of treatment. Bruno’s struggle is ongoing, but his strong resolve to become mentally stronger, he continues boxing for fitness and for his mental well-being outside the professional arena. He, like Prince Harry, feels boxing is helping him and saved him from a lifetime in an institution.

Stress, anxiety, depression, and mental disorders commonplace in our world today. These factors make up one of the primary reasons people take up boxing and similar activities to release and relieve their symptoms.

Even if your stress or anxiety only revolves around your work life, it’s important for your overall well-being to find a method that helps you get relief. Boxing could be the answer to your personal or professional stress. Have you considered it? 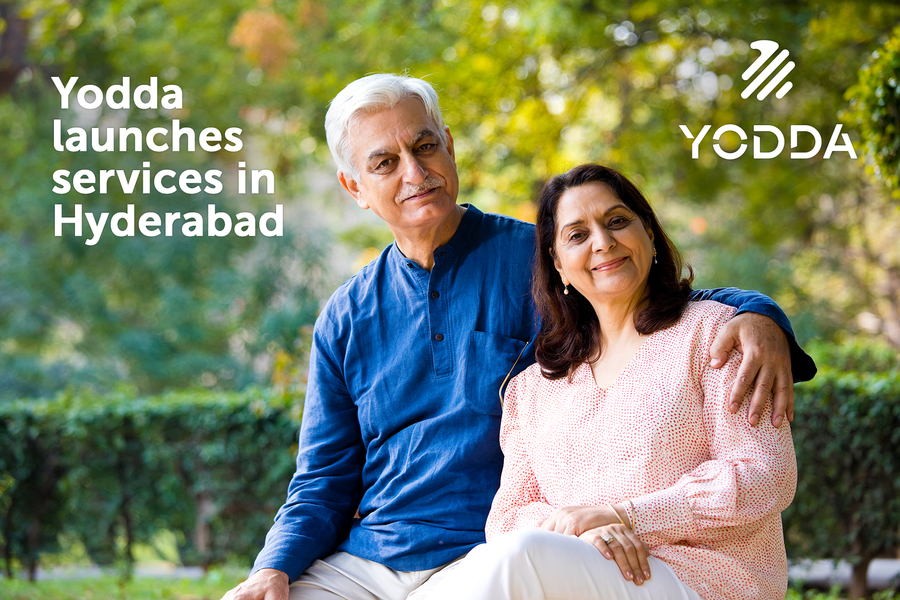 Yodda Announces the Launch of their Eldercare Services in Hyderabad 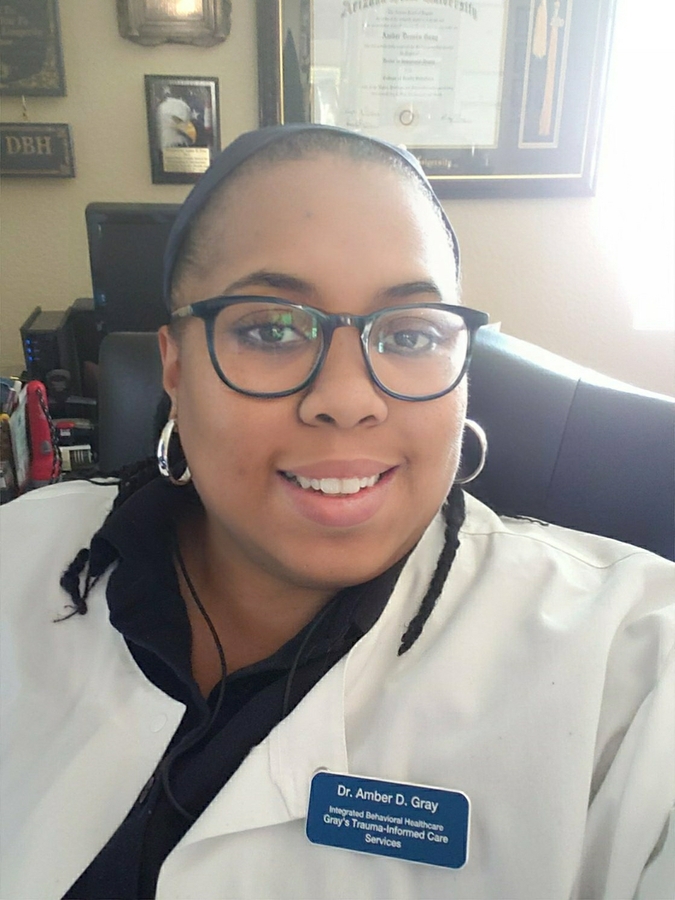 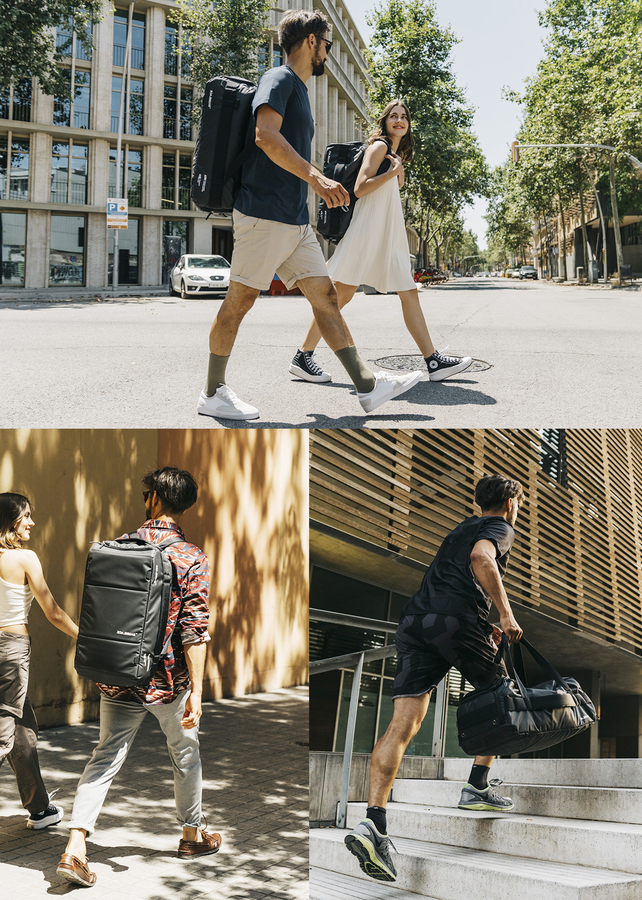 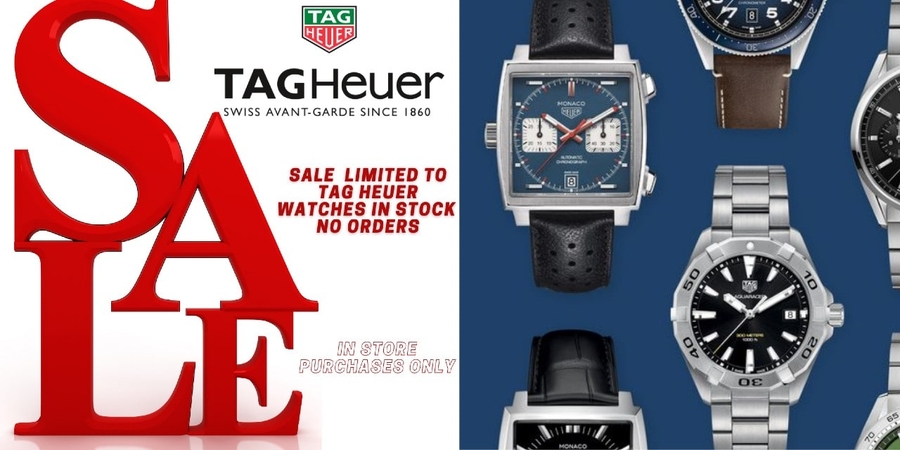