NOMANOKI is a judgment-free, fun-loving, sex-positive community for individuals and couples who aren’t married and don’t have kids.

NEW ORLEANS, LA, June 13, 2020 /24-7PressRelease/ — With divorce rates sky-high and the cost to raise a child even higher, one would think the societal stigma around being unmarried and kid-free might start to disappear. And, yet, adults – particularly those over the age of 30 – who have never been married and don’t have kids are frequently met with looks of pity – or worse, suspicion.

That’s why Tony Endelman, a writer, entrepreneur, and certified professional coach, founded NOMANOKI, a blog and online community specifically for the unmarried and kid-free.

“The idea for a community like this first struck me after a date. While on the date, I divulged that I’ve never been married and don’t have kids, and the woman responded by asking if something is wrong with me – even though she is twice divorced with three children from three different fathers. Honestly, I was stupefied. The whole exchange just seemed – I don’t know – a bit backwards.”

NOMANOKI, which is short for ‘NO MARRIAGE, NO KIDS’ aims to reduce the stigma around being an adult who is unmarried and kid-free, while challenging the notion that getting married and having kids is the only path to fulfillment. NOMANOKI also aims to provide a judgment-free community for individuals and couples living the ‘NOMANONKI’ lifestyle – and it seems to be catching on. NOMANOKI’s Facebook page has amassed nearly 10,000 followers in just two months, while the private Facebook group has nearly 1,000 members from around the world.

“There’s a good lot of us out there – men, women, gay, straight, black, white, tall, short – who all have one thing in common other than being human,” says Endelman. “We’re all kind of tired of being judged for not being married and not having kids. We’re tired of the pressure from our parents or the prodding from our married (often unhappily) friends or the inevitable pat on the head followed by a pity-laced ‘Hang in there!’ we get from virtual strangers. It’s amazing how people want you to make the same decisions they did, regardless of whether or not those decisions worked out.”

According to research, nearly half of all first marriages end in divorce and 60 percent of second marriages end the same way. Less than 20 percent of married people report being happy. Men report being happier when they co-habitate with their partners but stay unmarried. And, recent studies have shown that unmarried and childless women are the happiest people of all.

Additionally, having children leads to financial hardship. In America, the average cost of raising a child is a quarter of a million dollars – double that if you decided to pay for college.

“There are a lot of reasons for men not to get married and a lot of reasons for women not to get married,” says Endelman. “But, what most people won’t acknowledge – or simply don’t know – is that, across the board, getting married is completely unnatural. The concept of monogamous, romantic love that lasts a lifetime is relatively new, and it doesn’t fit with how we evolved as humans. Fundamentally, this is probably why so many marriages go right to hell.”

NOMANOKI isn’t strictly for those who’ve totally sworn off marriage and kids. It also provides a community for anyone who is simply tired of being looked down upon because it hasn’t happened for them yet.

“The bulk of us don’t want to get married and have kids,” says Endelman. “But there are definitely members of our community who haven’t totally put their foot down on the idea. They’re just sick of being judged – as though something is wrong with them because they haven’t settled down by a certain age.”

While NOMANOKI hopes to reduce the societal stigma around being unmarried and kid-free, it also aims to promote emotional health and well-being by providing informative content on its website.

“I was actually thrilled when I discovered NOMANOKI online,” shares Lauren Holt, an active member of NOMANOKI’s Facebook community. “I don’t have that burning desire to get married and have kids. It’s just not how I want to live my life. NOMANOKI has allowed me to connect with a lot of other people who share the same mindset.”

Eventually, NOMANOKI plans to hold both in-person and virtual events and provide wellnes coaching for its community members.

“I think the possibilities are endless,” shares Endelman. “Our name might give the impression that we’re an upscale sushi restaurant. But, we’re really cultivating an incredible community here. It’s fantastic to see. And, almost everyone who joins our community says the same thing when they find us,” adds Endelman. “They say: ‘I’ve been looking for something like this. I’m tired of being judged and I want to connect with more people like me.'”

Headquartered in New Orleans, La., NOMANOKI is a judgment-free, fun-loving, sex-positive community for individuals and couples who don’t want to get married and have kids. NOMANOKI aims to reduce the stigma around being an adult who is unmarried and child-free, promote emotional health and well-being, and challenge the notion that getting married and having kids is the only path to fulfillment.

Tropical Smoothie Cafe® is Continuing its Expansion in South Texas 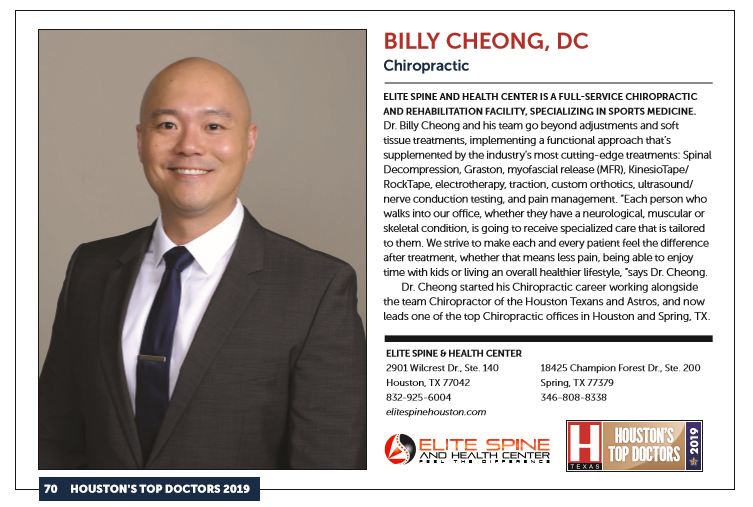 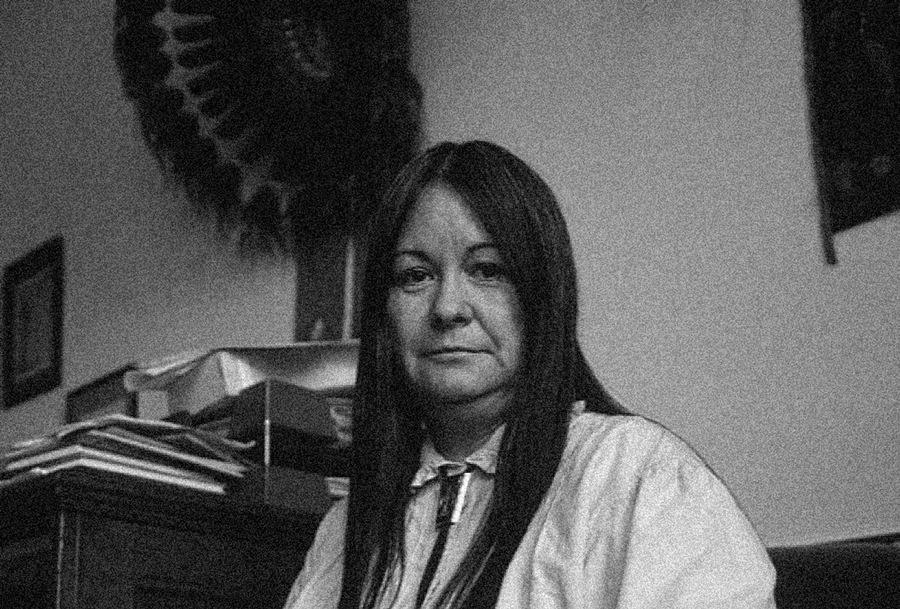 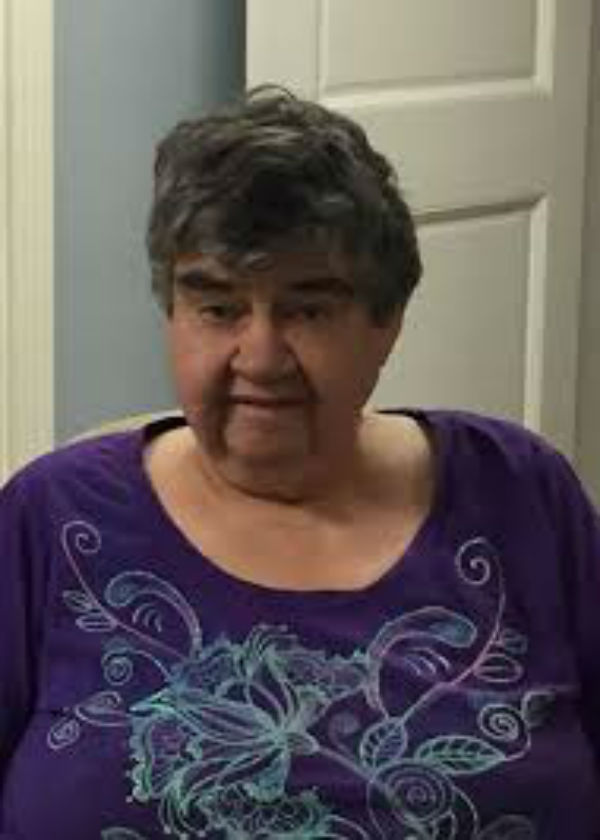