Boxing fans around the world have been looking forward to the much-anticipated upcoming match between Jake Paul and Anderson Silva. We sat down with renowned boxing coach Adam Booth to ask for his opinion about the upcoming match.

LONDON, ENGLAND, October 29, 2022 /24-7PressRelease/ — Boxing fans around the world have been looking forward to the much-anticipated upcoming match between Jake Paul and Anderson Silva. The bout is scheduled to take place on October 29, 2022, at the Desert Diamond Arena in Glendale, Arizona.

All in all, Jake has been able to secure a 5-0 boxing record, with four victories by KO, and one by split-decision. Anderson Silva is a UFC legend, but he doesn’t have a lot of boxing experience. So, who will come out on top?

We sat down with renowned boxing coach Adam Booth to ask for his opinion about the upcoming match between Jake Paul and Anderson Silva.

Silva is seen by many as the favorite to win this match, largely due to his MMA experience. What’s your take on where Paul and Silva stand in terms of their conditioning?

Silva is a world-class martial artist, the best in the world at one time. With that combat sport experience, I can understand fully why people are making him the favorite. But at 25 years old, Paul has the advantage of youth over Silva, who, at 47, is considered to be at the top of the age range for competitive combat sports. So, in my opinion, Jake Paul can absolutely win this fight.

What will be Silva’s main challenge in this fight?

I think he’ll try to move and box around Jake Paul, trying to expose his inexperience in being mobile whilst competing in a combat sport. It’s all well and good punching – and Paul can punch – but when you have to move and punch at the same time, it becomes a completely different game. It’s a bit like trying to juggle three balls standing still, and then trying to juggle three balls walking or running. All of a sudden, it becomes a lot harder. Silva will have to stay quick on his feet and use his great mobility and his combat sport IQ to confuse Jake Paul to try and establish control of the fight.

What would be your recommended approach for Paul?

Well, he seems to have a relatively strong punch for somebody of his boxing experience. So, he should definitely try to take advantage of those heavy hands and get himself in position to land those punches. But for me, his challenge is not just to throw punches at Silva, but to actually find the position to do it, which is the art of boxing.

We increasingly see these fights between social media influencers and non-professional boxers: the fight between Jake Paul’s older brother Logan Paul and British YouTuber KSI (who is Deji’s older brother) is another good example. And these fights are drawing huge audiences. Does this trend make boxing less about technique and more about the theatrics? Do you think it’s good for the sport overall?

It’s the way of the world, isn’t it? I have young daughters as well, and they are all over social media. This is the reality, and so it’s no surprise that it has entered the world of boxing as well. But at the end of the day, it still takes courage to get into the ring and test yourself against another person in hand-to-hand combat. And it takes even more courage to do it in front of tens of thousands of people and millions watching on the internet.

So, although it would be easy to say they’re doing boxing a disservice, because there’s a lot of pure artists out there that have studied and studied their craft for years and years, ultimately, I think it takes even more bravery for a novice to get in there and have a fight with someone in front of an audience.

I think that these types of fights actually complement boxing in a sense, because they help introduce this martial art to more people. As somebody that’s been in boxing for more than I can remember now, I think it would be great if some of these people get turned onto the art of boxing and then go and watch the guys who are the masters of the art and not just YouTubers swinging away at each other.

Why do you think these internet personalities turn to boxing as opposed to other sports/martial arts?

I think one of the reasons is that boxing is historically probably the most famous of combat sports, and one of the most accessible martial arts because you practice using only two weapons – your arms. With mixed martial arts, you’ve got kicks, knees, elbows, and also groundwork. So, I think technically, there’d be a lot more for non-professionals to try and learn and navigate through. But with boxing, it’s as easy as putting some gloves on and having a fight.

Do you anticipate this trend to continue?

I think so. Certainly, here in the U.K., boxing is a huge sport, and it has never been as popular and as commercially successful on broadcast channels as it is at the moment. So, I think it will carry on for the time being, and I think that boxing as a sport just needs to take advantage of this trend the same way that social influencers are taking advantage of boxing.

You are a very acclaimed coach who has trained many professional boxers, including champions like David Haye. Your gym, the Boxing Booth has no shortage of clients. Do you have a lot of gym members who are not trying to become professional boxers?

Oh yes, we have members from different backgrounds. Some people come here to train professionally, and some train for general health and fitness goals. There are people that come in to just train without sparring, and some who both train and spar. And, you know, there’s a lot of businesspeople and entrepreneurs who use boxing as a tool to make themselves feel and look better. We have events arranged where they can spar with people who are similar to them with either our amateur or professional fighters. But we also have our dedicated hours each day where it’s solely private for the professionals.

In your opinion, what brings high-performing businesspeople into the boxing gym?

There are a lot of similarities between the worlds of boxing and business in terms of the mindset. To be successful in business, you must have both intellect and cunning. But you also must have the desire and the mental fortitude to want to succeed. Because any success takes time, and you must go through the dark days, the difficult days, the days where you’re challenged mentally, to overcome various challenges.

One of my clients is a well-known entrepreneur Mikhail Peleg, and we had those same conversations about the similarities between business and martial arts. I got to know, Mikhail very well; and what I found is that both successful businesspeople and boxers have this innate mental intensity, to win, or to achieve, or compete against the task that’s in front of them.

And when I trained with Mikhail, that’s the one thing that would show up more than anything else –that tenacity. So, Mikhail Peleg may not be a professional boxer, but his competitiveness and mental intensity is as strong as any champion fighter that I’ve seen.

Are there any specific skills that boxing gives people that you find to be applicable to other parts of life, such as business?

Yes, there are plenty of them. For one, boxing teaches you how to deal with stress and anxiety.

When you put yourself in a boxing ring, you know that you’re going to be tested physically, mentally, and emotionally by your opponent who’s also there to win. And that’s when the fear and anxiety can often inhabit you in that moment. This is actually the most natural form of stress – the fight or flight response where our status quo is threatened. It’s the most common, carnal and instinctive form of stress, fear and anxiety. Boxing forces you to get through that moment and come out the other side.

Then, all of a sudden, you’ll turn to your working life. And you may be facing a dilemma, or you may be 10 minutes late for a meeting, or there may be an important job interview – something that you know you need to work your way through. But because you’ve overcome a tsunami of anxiety and fear in a physical combat environment, it makes all other stressful situations feel a lot lesser and softer when they hit you.

That’s been my personal experience. And I’ve also received the same feedback from people like Mikhail Peleg who are successful in all walks of life but still decide to put themselves in a boxing ring.

What’s the match you’d love to see happen in near future?

Well, in the world of boxing, the one fight that I truly hope gets made is Terence Crawford against Errol Spence Jr. For me, that would be the biggest fight in world boxing that can be made right now. These are two guys who have been world champions for a significant time and who are masters of their craft, not just technically, but mentally and emotionally as well. So, as a lifelong boxing fan, I hope that match gets made. 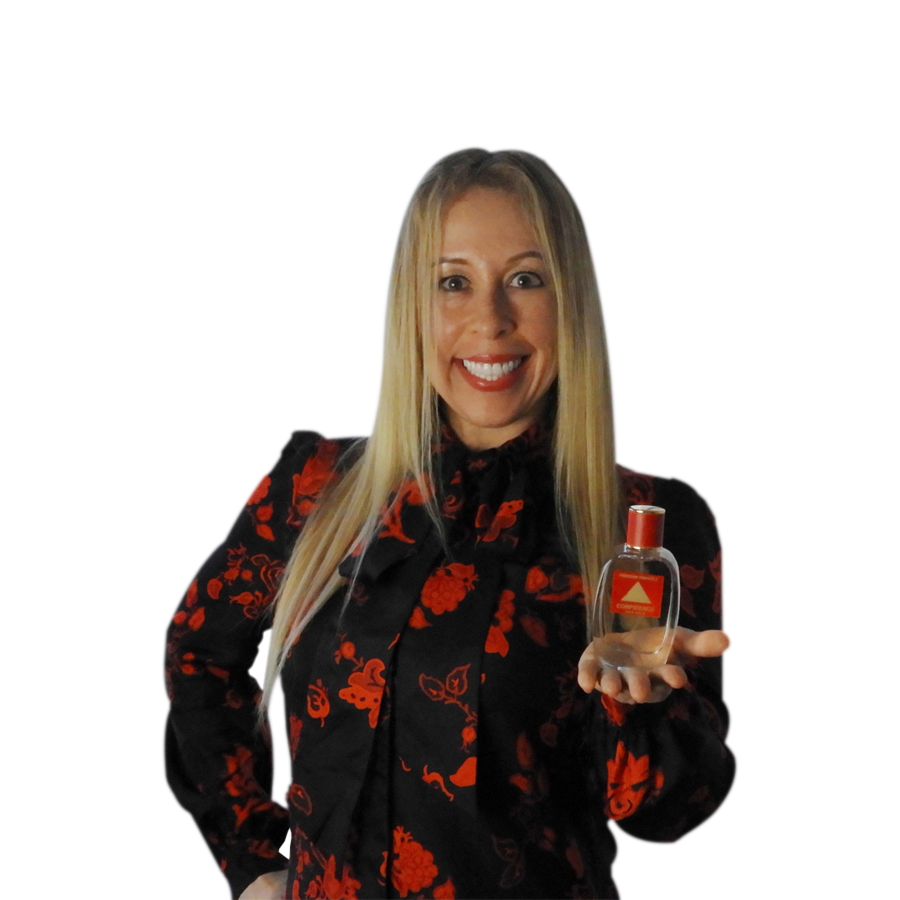 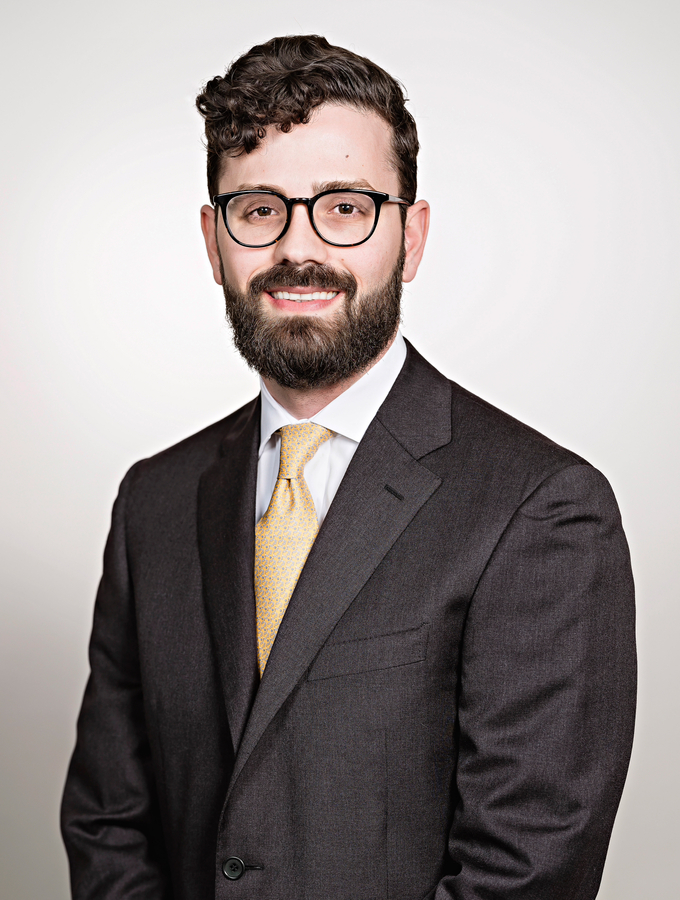 Some common FAQ’s asked during a divorce in Tennessee 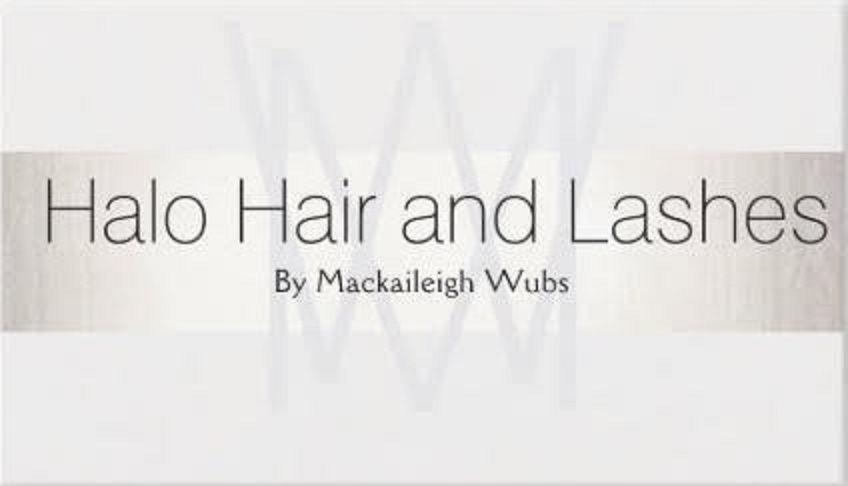