McMahon’s reason for the increase is the growing number of drug related overdoses in New York.

In the two weeks before his meeting with the city council, there had been five deaths from drug overdoses.

Heroin has been around for many, many years but the purity of the drug continues to increase. Heroin has become six time purer than the Heroin that was available 40 years ago.  The Heroin that is currently in Staten Island is up to 55 percent pure.

The purer the drug is, the stronger it is.

According to the NYPD there has been a 30 percent increase since 2014 in the amount of people who have Heroin in their possession during the time of their arrest.

What Can Be Done?

On Feb. 5 a doctor in California was sentenced to 30 years in prison for the murder of three of her patients. These patients died from drug overdoses and she was held accountable for over prescribing them those medications.

This set the president to go after the person who are supplied the drugs that are the cause a person’s overdose.

Programs such as Operation Response Initiative that is being instituted in New York, are a result of this.

Operation Response Initiative will look into overdoses and try to identify the dealer who was involved. After identifying, the dealer can be charged with manslaughter and in some cases even murder.

Borough President James Oddo and Chief Edward Delatorre have been promoting a new education program called “Too Good for Drugs.”

The piolet program will be centered around teaching school children about the consequences of abusing drugs.

Studies show that many users start abusing prescription Opioids before moving on to Heroin. To help combat that, as of March 27 doctors in New York will be required to switch from writing prescription on paper, to doing them electronically.

This switch incudes real-time monitoring of prescriptions by pharmacists and improved safeguards.

“New York has enacted the most comprehensive system in the nation to protect the public from the devastating consequences of prescription drug abuse,” said the state’s Attorney General Eric Schneiderman in the American Council on Science and Health.

Trust Me for This 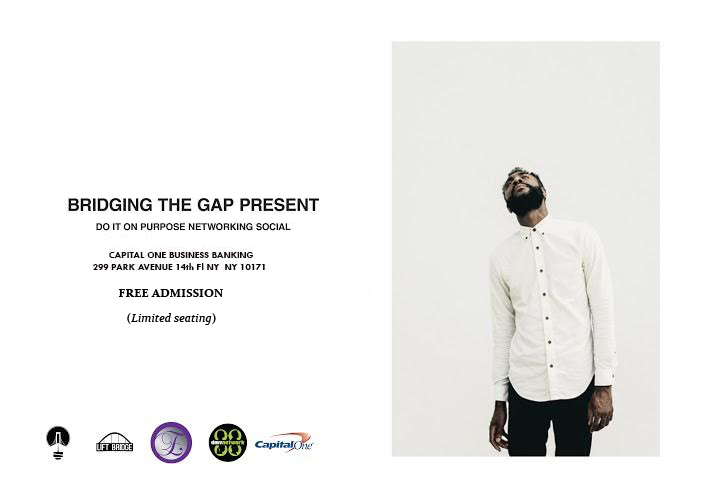 Bridging the Gap Presents – Do It on Purpose Networking Social