AKRON, OH, March 10, 2022 /24-7PressRelease/ — Ohio Attorney and Accountant, Greg Wheeler, Republican candidate for Ohio’s 13th Congressional District called for a suspension of the federal gas tax of 18.4 cents per gallon as consumers in the 13th District and throughout America are faced with record gas prices. In Akron, Wheeler noted gas prices had jumped 60 cents per gallon in the last week with no relief in sight. Unless, we bring relief at the gas pump, gas prices along with the Biden inflation will lead to a recession. Wheeler said he supports the ban on Russian oil that was imposed but as usual with the Biden Administration it was too little and too late with no strategy for fallout. He said rather than beg rogue regimes like Venezuela and Iran to pump more oil, the Biden Administration should lift restrictions on American consumers and reinstate the Keystone Pipeline. Yet Biden will not do so, Wheeler said for fear offending the radicals in his own Party. Wheeler is starting an online petition where voters can sign the petition urging Congress and Joe Biden to lift the federal gas tax.

“Americans need immediate relief at the gas pump and that is why I am calling for a suspension of the federal gas tax throughout 2022,” said Greg Wheeler. “There is no reason that the American consumer should suffer because of Joe Biden’s failed policies.

“Joe Biden should have banned Russian oil on the first day of the Russian invasion of Ukraine and simultaneously lifted restrictions on American oil producers,” continued Wheeler. “Yet as usual with Joe Biden it was too little too late and the American consumer is paying the price.

“Rather than unleash American oil producers, Biden turns to Venezuela and Iran for oil,” concluded Wheeler. “That is insanity. All because he is afraid of to stand up to the radicals in his own Party and the Green New Deal.”

Greg Wheeler is a lifelong Ohioan who has spent his career in the private sector. Before becoming an attorney, Wheeler worked in real estate, entertainment, and the aviation industry. Wheeler is focused on Ohio first and is running to fight inflation, fight crime and fight for Ohio. 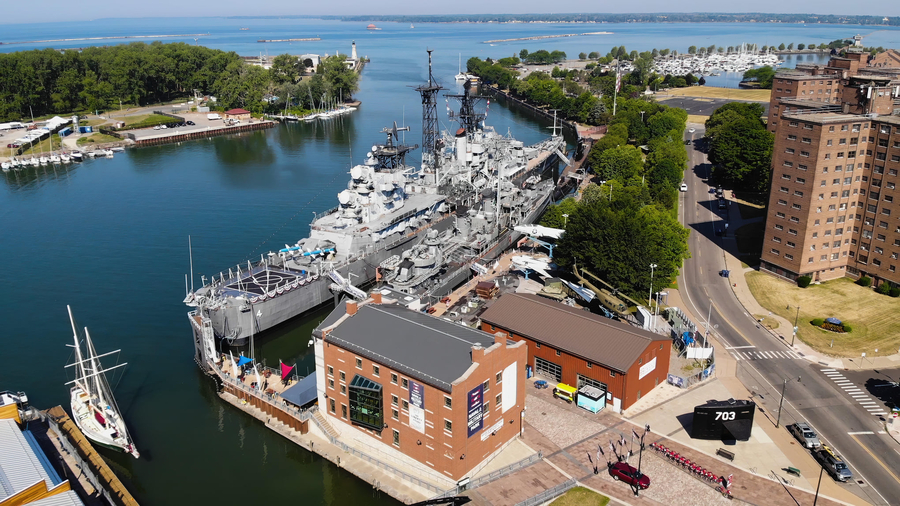 Dedication and unveiling of the African American Veterans Monument

Veteran Saves More Than 400 Vets and Men From Suicide Using Nothing But Logic, Reason, Humor, and Comedy