Lectrifi says that its forthcoming wireless phone charger will be the fastest on the market bar none.

HONG KONG, November 22, 2018 /24-7PressRelease/ — Hong Kong-based wireless power transfer (WPT) technology innovator, Lectrifi says it is within 6 months of launching what it says will be the fastest wireless phone charging device on the market.

In controlled tests, the charging pad has reportedly charged the depleted lithium-ion batteries in four high-end smartphone models made by leading manufacturers to 80% in an average of just 39 minutes. The charger will be compatible with the latest devices from Apple and Samsung all of which can support wireless charging at 10W.

The company, which recently predicted that wireless charging would “almost certainly” be rolled out as a feature in more modestly-priced devices, says it expects to launch the device by the start of the second quarter of 2019.

“We believe this charger will shake up the wireless charging market because, unlike most wireless chargers, it is capable of transferring power as quickly as corded chargers. We are carrying out stress tests using a number of higher end devices to ensure that they are capable of being charged without any deterioration in the batteries’ longevity,” said Lectrifi’s Chief Technology Officer.

It appears that Lectrifi has managed to overcome conductivity limitations of wireless charging by using a combination of greater wattage, a multiple charging coil array and optimum placement of the device’s charging hardware but the Chief Technology Officer was not prepared to provide additional information saying only that the solutions to the problems required a “Herculean effort”.

The company says it will give the industry a sneak preview of the charger at an as-yet-unnamed technology show in Asia in the first quarter of next year. 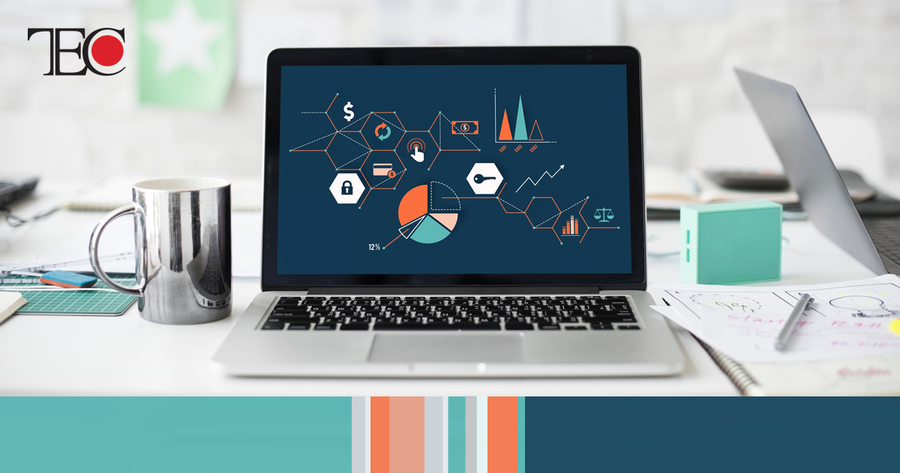 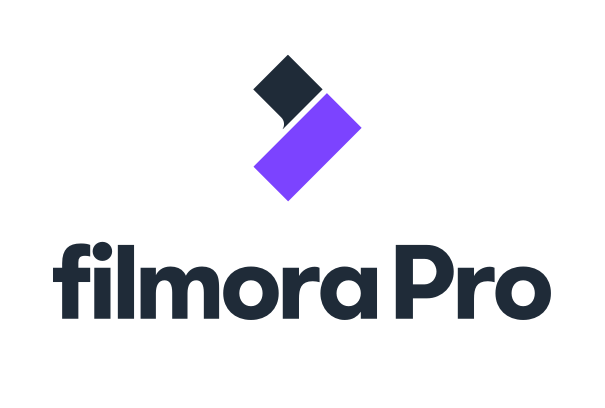