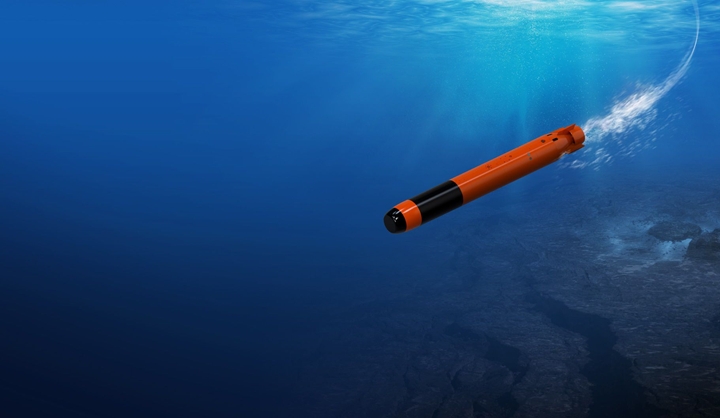 The DAPA is also planning to promote the project so that close cooperation with related organizations such as The Agency for Defense Development and the requirement military is possible.

LOS ANGELES, CA, August 25, 2022 /24-7PressRelease/ — LIG Nex1 announced that it would develop a new light torpedo (named, ‘light torpedo-II’) after signing a contract with DAPA, the Defense Acquisition Program Administration, for the ‘Light Torpedo-II System Development Project’ which is worth 154.9 billion won.

The light torpedo-II system development is a project to improve the abilities to detect and attack enemy submarines and submersibles with current light torpedoes (named ‘blue sharks’), installed on surface ships. The Light Torpedo-II not only has the ability to respond to the evolving enemy’s deception skills, but also has the ability to attack quickly and accurately from afar, so it enables the precision strike on the target.

The project is one of the business deals arranged by the National Institute of Science and Technology as a part of the ‘reorganization of the defense R&D system’ promoted by the DAPA. The National Research Institute provides technical support, such as transferring the technology for the development to LIG Nex1, and providing consultancy support required for technical decision-making.

The DAPA is also planning to promote the project so that close cooperation with related organizations such as The Agency for Defense Development and the requirement military is possible.

LIG Nex1 plans to actively reflect the latest technology trends based on stealth skills, such as developing a new acoustic detection sensor to improve the light torpedo-II’s abilities to detect and attack enemy submarines. It is expected that thls will enable effective operation and greatly increase the survival ability of friendly forces’ fleet.

Kim Ji-chan, the CEO of LIG Nex1, said, “Our company will do its best to develop cutting-edge weapons that reflect the 4th industrial revolution tech trends under the cooperation with related organizations and partners so that the light torpedo-II can contribute to the realization of the navy’s smart navy system and protect the future of the Korean sea.” 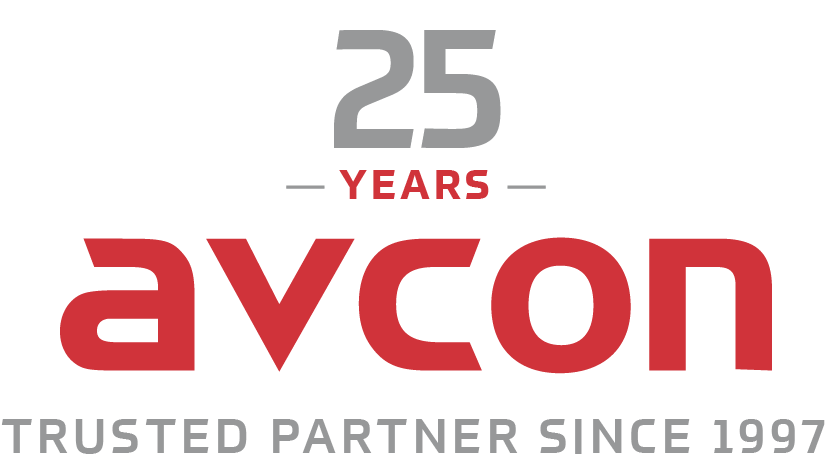 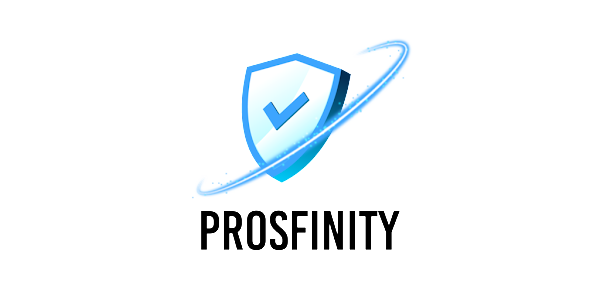 Prosfinity VPN: Choose your Own Private VPN Server with the Fastest Speed 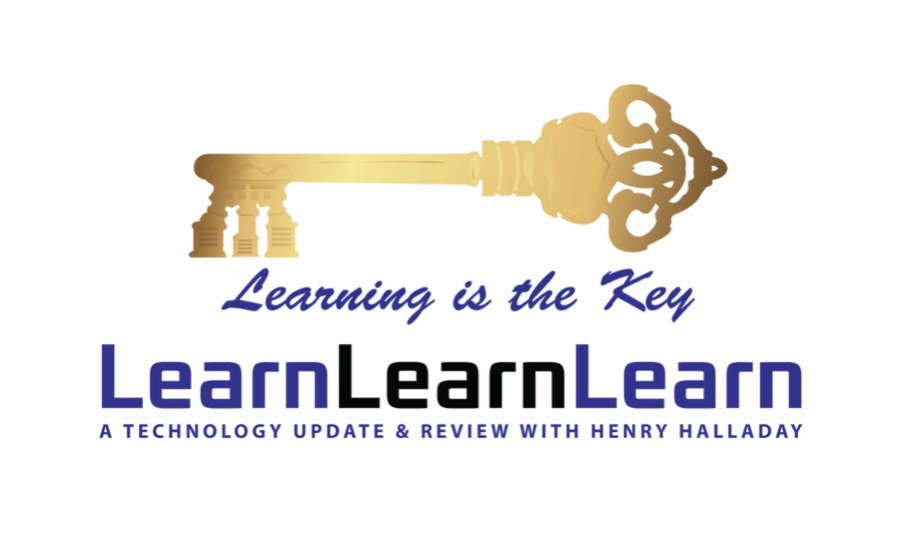