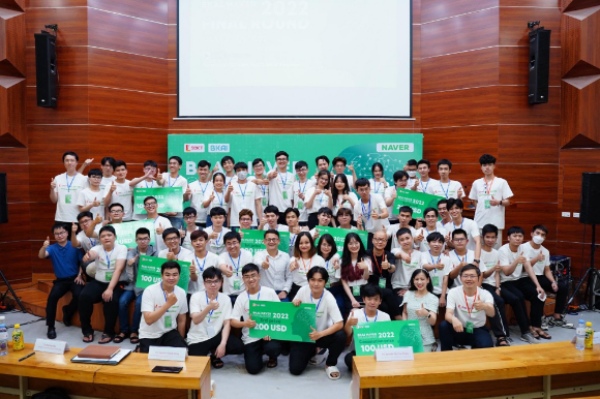 LOS ANGELES, CA, July 05, 2022 /24-7PressRelease/ — Naver announced the establishment of a “global AI research belt” centered on South Korea, Japan, France, and Southeast Asia at the “2019 DEVIEW,” welcoming HUST as its first partner in Southeast Asia in 2020 and opening a joint AI center together last year.

A total of 80 teams and 300 college students from all over Vietnam participated in a two-day hackathon from May 21, drawing much attention from the local AI research community. The AI Hackathon’s competing field was divided into three areas: natural language understanding, gesture recognition, and OCR. Of the 80 teams, 15 teams that proposed the most effective solution made it to the finals, and three teams in each category won the $1,000 prize.

Park Dong-jin, chief executive officer of Naver Vietnam, said, “Due to the prolonged COVID-19, it was held relatively small, but still applications flooded in just two weeks.” And added, “Through this AI hackathon, we were able to confirm Vietnamese enthusiasm in the global AI research belt, and we are planning to actively cooperate with HUST in fostering R&D and talent in Vietnam.”

Meanwhile, Naver and HUST have successfully conducted five research projects in about a year after signing industrial-educational cooperation and released four datasets and presented 10 papers in a world class academic conference. In addition, Naver Vietnam also plans to open a global development center in Ho Chi Minh City and hire about 300 outstanding developers in Vietnam by 2023. 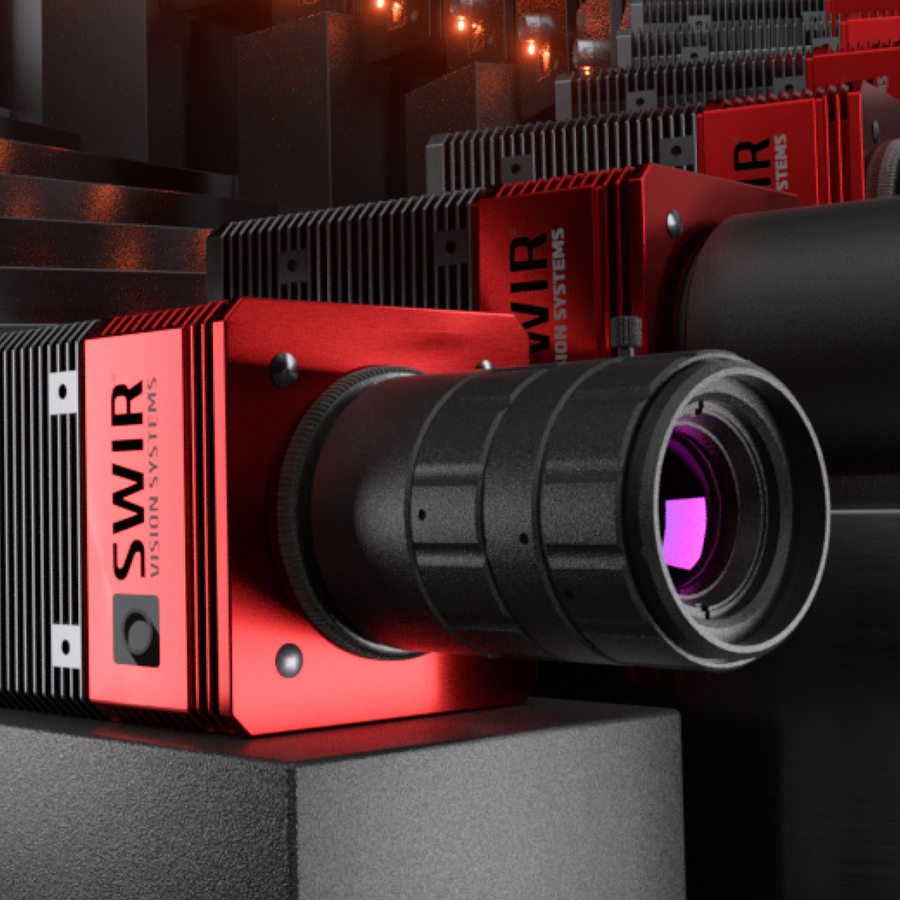 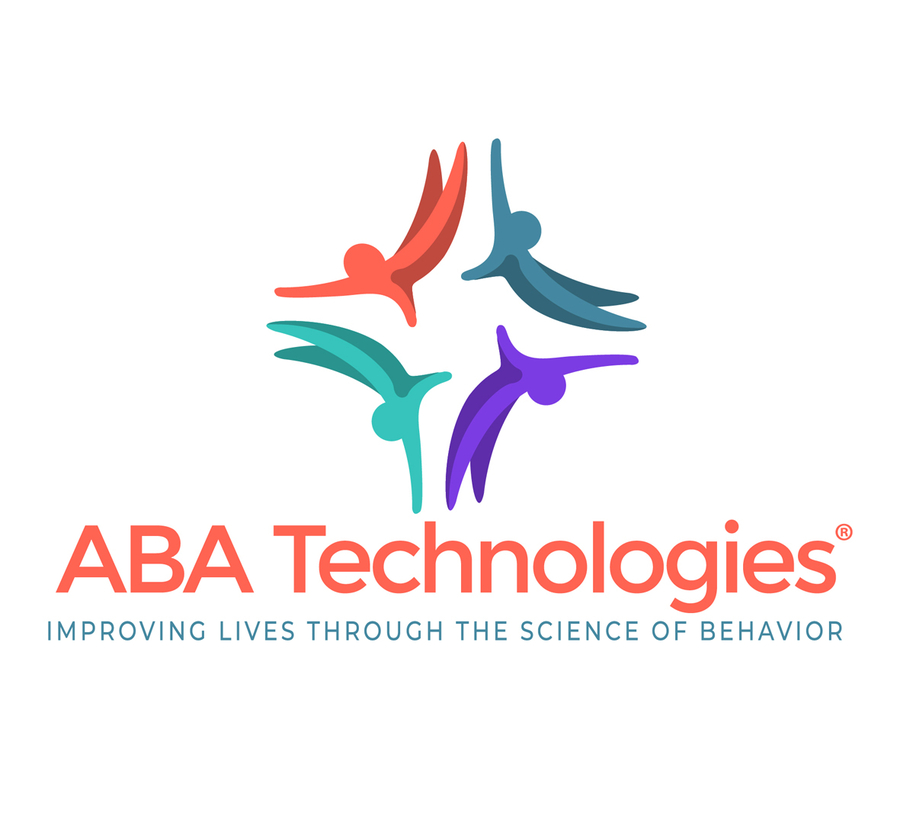 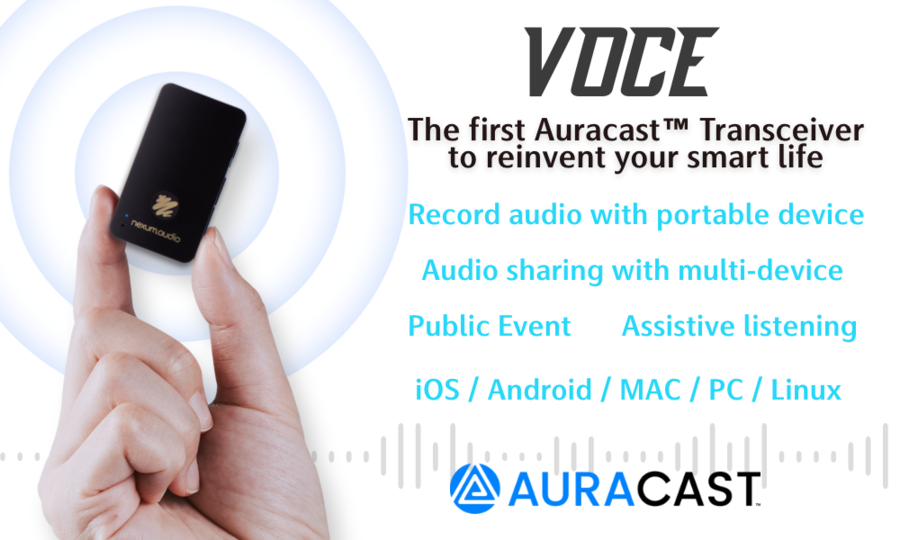