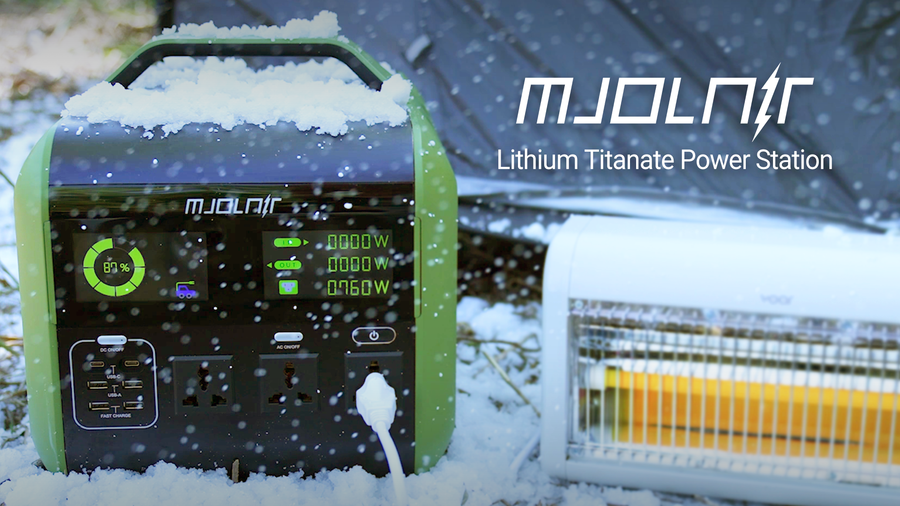 NEW YORK, NY, November 02, 2022 /24-7PressRelease/ — We always need electricity, yet sometimes there are unexpected and sudden power outages or discharges. In this case, a countermeasure is needed for power supply. On Kickstarter, a portable power station with exceptional performance is launched and gaining interest from many early adopters.

This high-performance power station is called Mjolnir, it can be used in any weather conditions regardless of temperature. Also, Mjolnir was developed by combining the knowledge and technologies of engineers specializing in secondary batteries who worked to manufacture the batteries for leading companies such as Apple, Tesla and Samsung.

While Other power stations have the capacity to provide the power up to 2000W (surge 4500W), Mjolnir delivers the power of 3000W (surge 5400W), allowing it to be utilized for small appliances, as well as worksite tools like electric drills and welding machines, and even electric vehicles. A lithium-ion battery-based power station of poor quality also has the disadvantage of having a significant danger of fire or explosion.

However, Mjolnir reduced the risk of fire or explosion by utilizing lithium titanate batteries with a high thermal runaway point. Numerous tests were conducted for fire safety as well, allowing Mjolnir to be the first power station with lithium titanate batteries. Additionally, when the temperature lowers quickly, normal portable batteries or power stations frequently discharge together or perform at a lower level. As a result of keeping 80% of its performance even in the coldest conditions (-30 degrees below zero), MJOLNIR has the benefit of being powerful in the freezing weather.

It is a fantastic product for outdoor use because it has a strong resistance to the cold. Since it only weighs 46lbs (21kg), it is easier to transport than products from other brands, which normally weighs 99lbs (45kg). Mjolnir can be charged in various ways, including solar panel and automobile chargers. The best part is this massive power storage can be charged within half an hour by using 110V AC fast charger.

Grinergy, the manufacturer of Mjolnir said, “We wanted to develop a power station equipped with the cutting-edge technology, and we had enough know-how and resources to bring this idea to the reality. We are more than happy to finally present our high-performance portable power station Mjolnir to the world through Kickstater.” 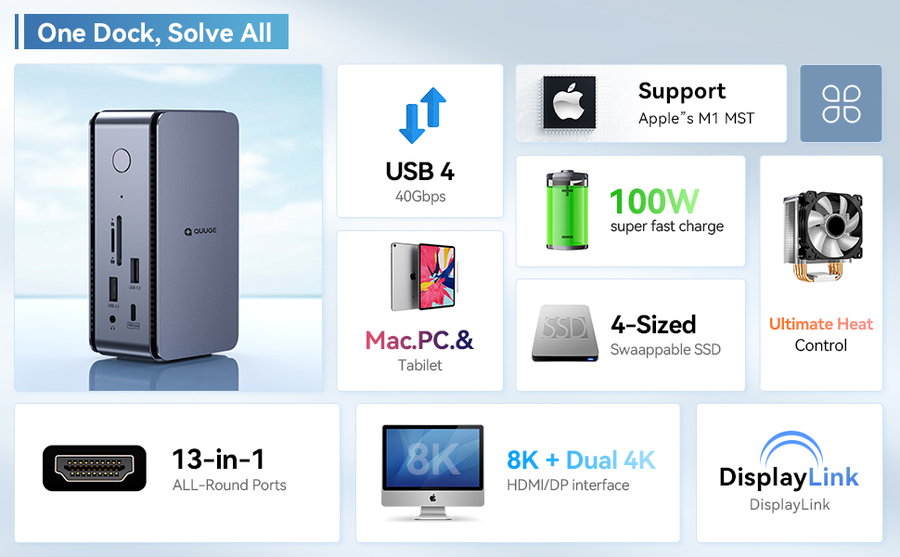 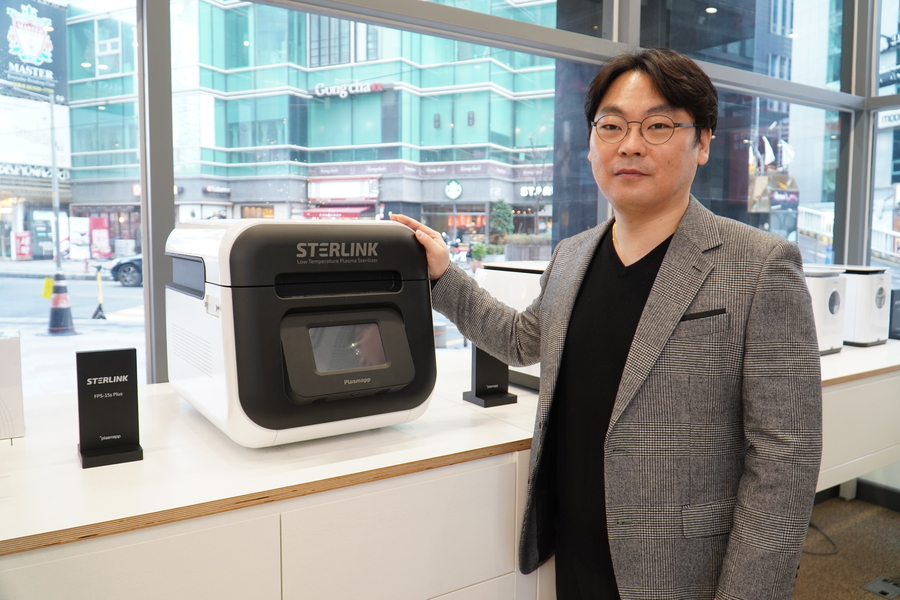 [MADE IN KOREA] Plasmapp, acquired FDA Certification with their Mini Plasma Sterilization System… Spreading their Wings to Expand into Global Markets!