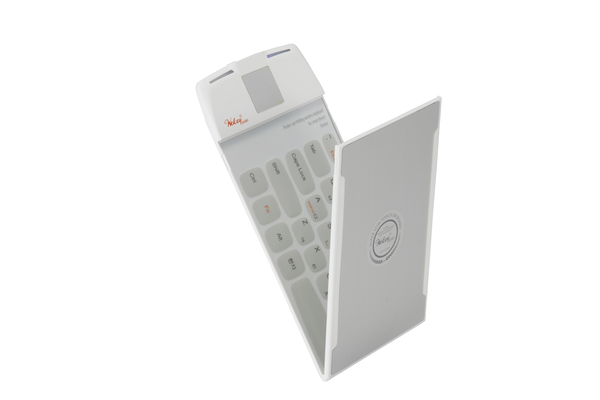 ANYANG, KOREA, November 21, 2017 /24-7PressRelease/ — Wekey Pocket 2 is a full 64 key Bluetooth keyboard that can be folded to fit in any pocket. With a standard QWERTY layout and typing feedback, Wekey Pocket 2 allows for a more intuitive and efficient typing experience, especially for users who prefer a physical keyboard. Wekey Pocket 2 is compatible with all portable smart devices including smartphones & tablets.

Wekey Pocket 2 measures just 3 mm thick, when open, and weighs only 95 grams. With a foldable design, Wekey Pocket 2 is 176 mm in length when folded making it no longer than the palm of the hand. With one full charge, Wekey Pocket can be used for over a month (average 1 hour continuous use per day).

Wekey Pocket 2’s core specifications are made possible by Woorin’s patented wearable PCB technology. Wearable PCB technology allows for intricate circuit patterns to be printed on flexible films or fabrics without risk of structural damage. Beyond circuitry, Woorin also developed a Force Sensing Register (FSR) sensor to allow for tactile type-feel feedback to the fingers. This FSR technology is also applied to Wekey Pocket 2’s new 3D touch pad. Control without every touching the screen, with remote control capability up to 10 meters.

Based on previous demand, Wekey Pocket 2 will initially be compatible with three languages: English, Korean and Japanese. Additional languages will be considered based on early adopter feedback. With a waterproof design, Wekey Pocket 2 is resistant to day-to-day spills. 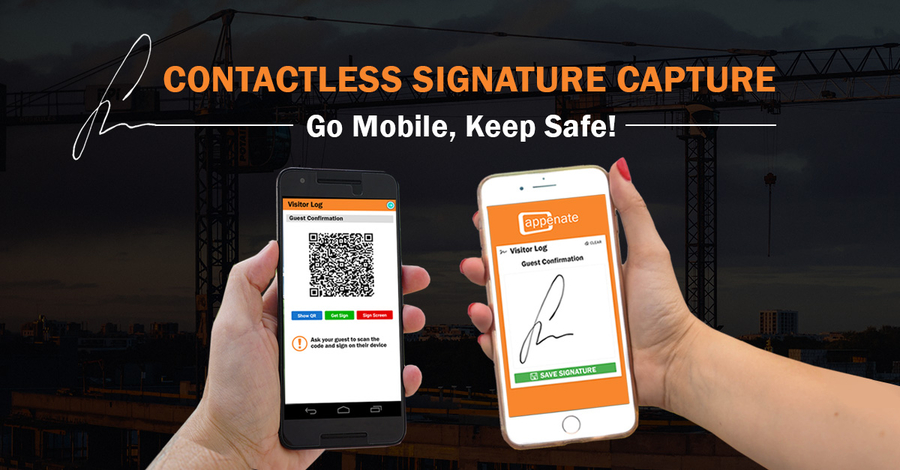