Find the hidden truths about climbing Mt. Everest. You will never know from anywhere else.

LHASA, CHINA, June 03, 2019 /24-7PressRelease/ — During the past week, the traffic jam on Mt.Everest caused 7 deaths let the world face up a survival story. Great Tibet Tour would tell you some hidden truths about climbing Mt. Everest.

It should start with Sherpa. In the border areas of China and Nepal, there’s a group of people called the Sherpa, who live as sheepherders at the foot of Mt.Everest for generations. The Sherpa is known for being a tour guide for the Everest Mountaineering team and they were born with the ability to climb. At the same time, they also witnessed the hardships and dangers of climbing.

Climbing Mount Everest was originally the most challenging task in the world. Still, they’re so many adventures obsessed with conquering this greatest mountain as George Mallory once said, “Because it is there.”

For the route to Mount Everest, there has always been a saying that “the north slope is more difficult than the south slope.” Actually, it’s wrong. The difficulty of climbing from the north slope is mainly from 6500 meters to the upper part and the second step at 8680 meters, but after 1975, the Chinese mountaineering set up the metal ladder here, the difficulty of climbing the second step was relatively reduced. Although route on the northern slope looks worse than the south slope, with many ice rocks and tremendous strong wind, however, the probability of a sudden occurrence on the north slope is low. The ice-bound, avalanches and rolling stones on the southern know are rather difficult to predict, so the threat to the lives of climbers will be even greater…”

Due to various restrictions and weather conditions, many climbers chose to climb to the top on May 22 and 23 this year, causing traffic jams. Seven climbers died during the traffic jam. If they choose to return back on the same way, they will at least not die. But between glory and life, most climbers, they chose the former.

For most people, summiting Mount Everest is an unreachable dream, but you can choose to visit Everest Base Camp and experience the majesty of Mount Everest from a distance. You will feel somewhat different at the roof of the world.

Great Tibet Tour has a team of Tibet travel experts with the majority being local born Tibetans who handpick the best things to do in destinations around Tibet. Ever since 2005, we’ve designed and operated tours in Tibet from standard Lhasa City Tours to the adventurous Tibet Trekking Tours. To ensure the tours you book on Great Tibet Tour deliver the type of experience we know you want to have – a once in a lifetime experience – we’ve sought out the most reputable and reliable local guides, hotels, restaurants, and transportation companies throughout Tibet. This comprehensive insider access, possessed only by locals, we live here, we know Tibet. 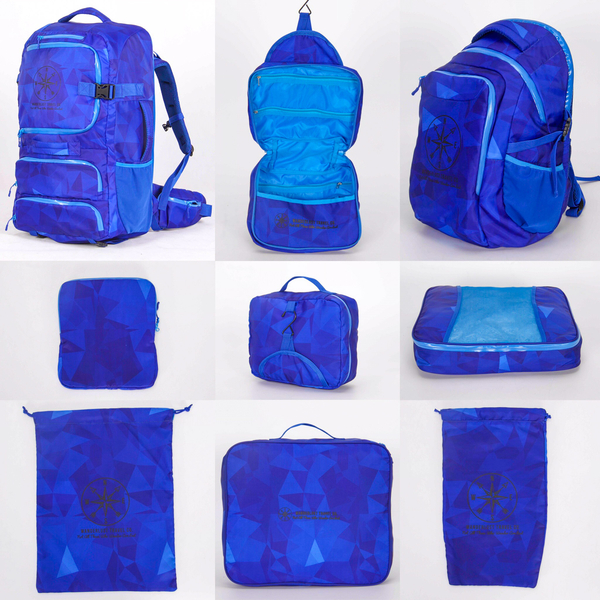 The Wanderlust Travel Backpack is set to Revolutionize Backpack Traveling!

Educate Yourself With These Auto Repair Tips From Delta Auto Protect