Plans have been established to build Australia’s first hydrogen fuel cell manufacturing facility – experts reveal what this means for the auto industry.

MELBOURNE, AUSTRALIA, January 25, 2022 /24-7PressRelease/ — It Matters To You, auto recycler and provider of car removal Melbourne wide, has confirmed that Australian energy tech company LAVO Hydrogen Technology Limited has been given the green light to build the country’s first hydrogen fuel cell manufacturing facility in Greater Springfield, Queensland. This is a huge step forward for the automotive industry – the leading provider of cash for cars explains why.

According to It Matters To You, $3.34 billion from the Queensland Jobs Fund has been allocated to the construction of the new hydrogen fuel cell manufacturing facility; the growing hydrogen industry in Queensland has paved the way for the creation and success of such a facility. It Matters To You reports that construction will begin early in 2022 and the project will likely be completed by the end of the year.

The fuel cells that will be manufactured at this facility by LAVO and the University of Queensland will be used to create a groundbreaking hydrogen energy storage system for businesses and homes – the first of its kind in the world. Currently, LAVO plans to use this revolutionary technology to power homes and businesses using the LAVO HESS (Hydrogen Energy Storage System), an integrated hybrid hydrogen battery that can store enough solar energy to power the average household for around two days.

This technology and the building of this facility, explains It Matters To You, will also make it possible shortly down the track for vehicles to use hydrogen fuel, a more eco-friendly fuel option. With a more streamlined hydrogen fuel cell production process as well as increased public awareness and education, the transition to hydrogen fuel from traditional petrol will reduce carbon emissions and create a much greener future for the automotive industry.

It Matters To You and other leaders in the auto industry hope that as Australia moves ahead with hydrogen fuel technology, coupled with the steady uptick in electric vehicle sales, the Australian automotive industry will become significantly more sustainable in the near future. 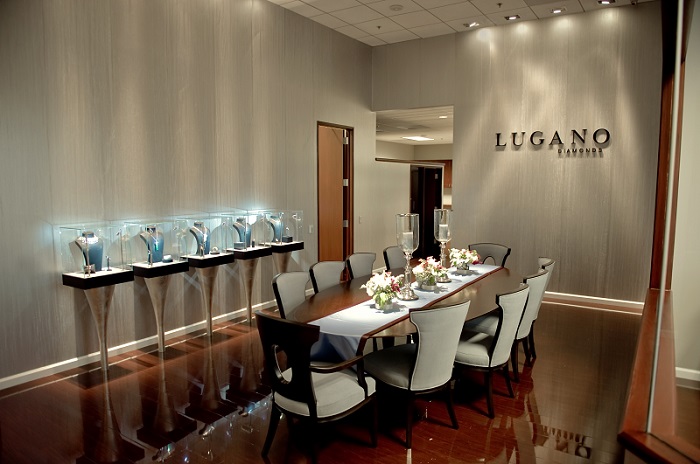 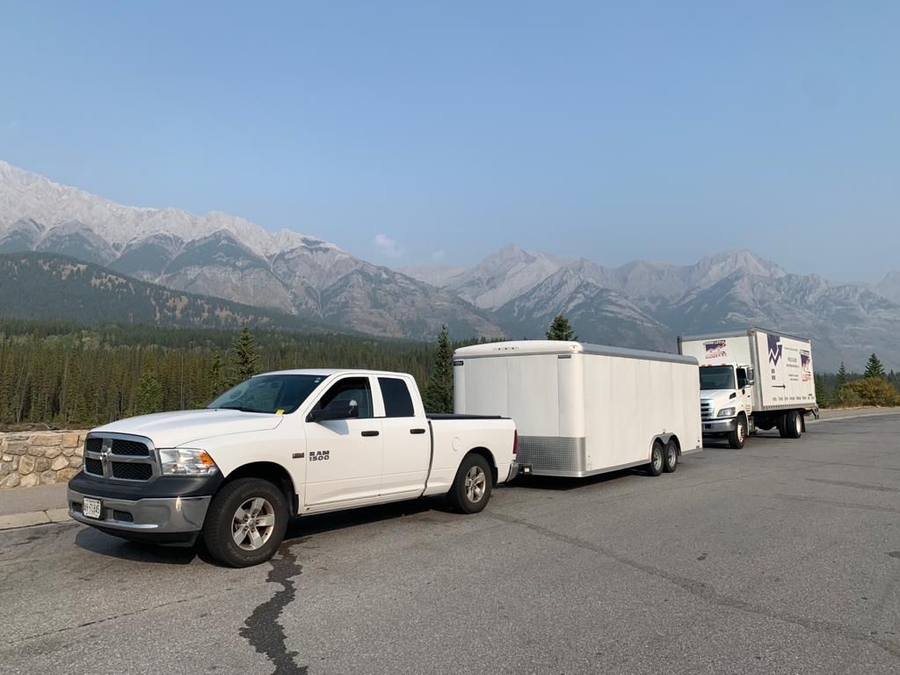 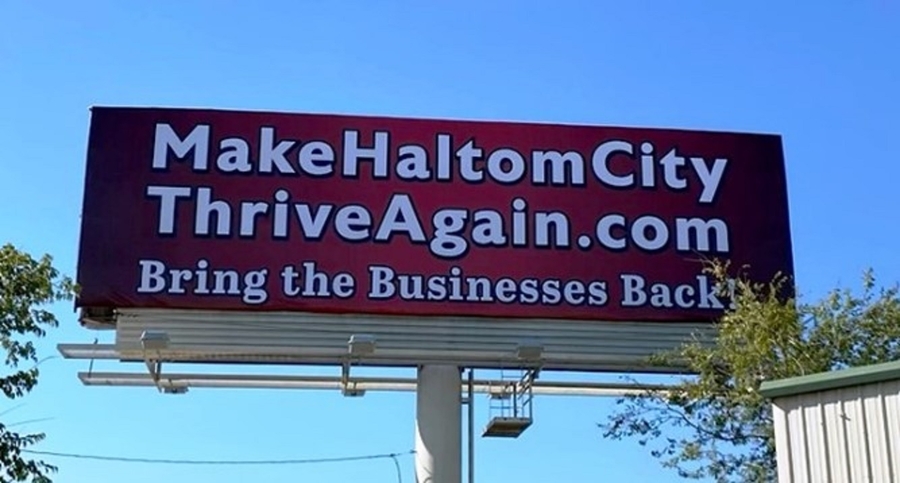 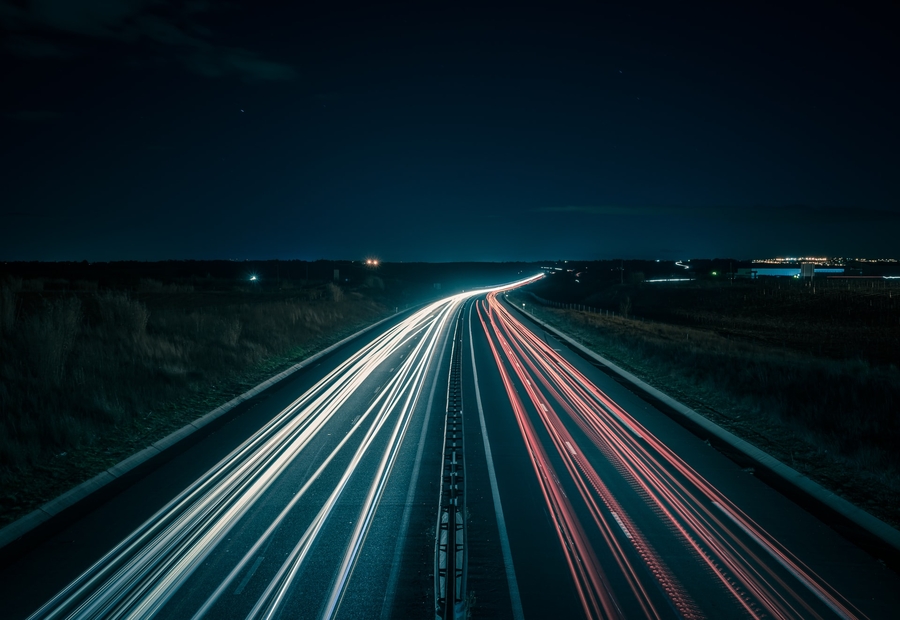