The renovation of the golf clubhouse (the “Country Club”) marked the culmination of a campus-wide improvement project. Beginning in 2014, the project delivered a new, nearly 50,000 square foot clubhouse (the “Yacht Club”), saline pool, waterfront dining, and floating docks in the Club’s marina. On October 20th, the final phase unveiled the enhancements to the Country Club including renovations to the Men’s and Ladies’ Locker Rooms, golf pro shop, dining area and the addition of a Men’s Lounge.

When it first opened, the golf course was a Robert Trent Jones design, overseen by Sam Snead, the Club’s first golf professional. After a 1987 redesign by legendary course architect, Joe Lee, the course was reborn as a Nicklaus Signature Course in 2003 and a new Country Club facility was unveiled. At that time, the Yacht Club building remained as the original 1959 structure, although it had seen its share of improvements over the years and with it, many fond memories had been made.

In 2014, with the Yacht Club no longer meeting the needs of the changing membership at Royal Palm, Club Members approved the $30M project, beginning a new chapter in the remarkable history of the Club. During the inception of the project, General Manager and COO, Robin Blankhorst, was quoted as saying the Club was “preparing for decades to come” with a building and campus that would adapt as the Membership evolves. The new Yacht Club, which opened for the start of the winter season in November 2016, has delivered on all counts. Members’ highest expectations have been exceeded with the new casual and elegant spaces, both indoors and out, to enjoy each other’s company.

Although separate entities for over 50 years, many long-time residents of Boca Raton do not realize that Royal Palm Yacht & County Club and the community share only a name, and of course, an incomparable location. Unlike many clubs in South Florida, there are no residency requirements or mandatory memberships and in fact, only about half of the Club’s Members reside within the neighboring community. Today, the Club retains its private, by invitation-only membership and the community has also flourished as a prestigious residential neighborhood. Both are equally proud of their legendary heritage as the cornerstones, geographically and historically, of the City of Boca Raton. 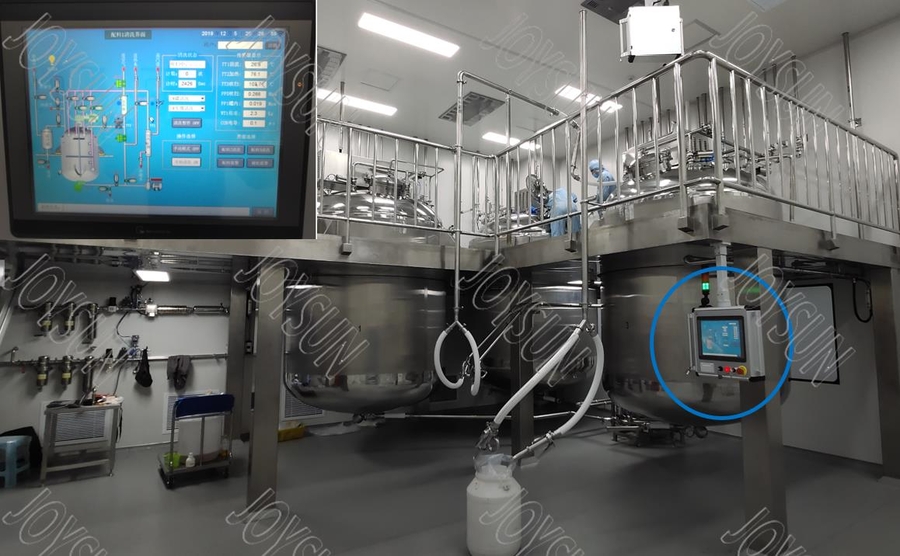