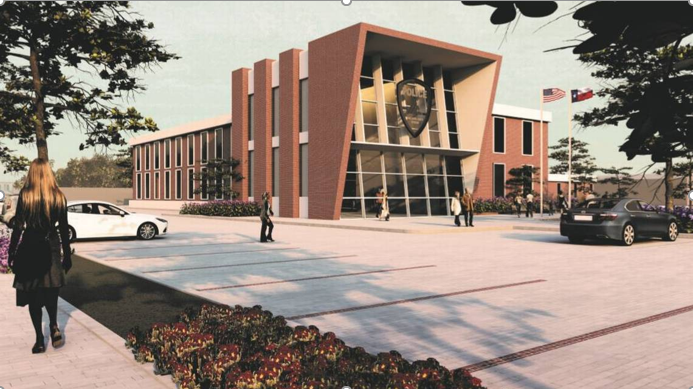 “We would like to see more small businesses and a new grocery store in central Haltom and getting a new law enforcement center is a crucial part of keeping Haltom competitive with surrounding cities so that new businesses will chose to come here,” said HUBA Director Drew Weakley.

A local commercial real estate broker said the proposed 20-million-dollar center will be in the central part of Haltom City, an older part of the city that has a lot of vacant properties along NE 28th Street, Belknap and Denton Highway.

“The new law enforcement center will be an important step toward making Haltom a more modern city with the right kind of facilities for police and first responders,” added the broker.

“The new center will be something that everyone who lives and works in Haltom City can be proud of,” said HUBA Director Weakley. “Getting this done will help residents feel good about the city and make it more likely that new businesses will come here,” said Weakley.

In the upcoming special election, early voting runs from April 19 to April 27. Election Day is May 1, 2021. In addition to the proposal to issue bonds for a new police station, the election will decide who becomes mayor and who holds the seats on city council for place 7. Tiffany Chandler is unopposed for the seat for place 2. Marian Hilliard is unopposed for Place 1.

HUBA wants to see a stronger business tax base so that Haltom City’s first responders can be paid competitive wages. Its members also strongly support building the new law enforcement center now. In addition, they want to see a grocery store in the central city, liquor approved and more restaurants.

About Haltom United Business Alliance
Haltom United Business Alliance (HUBA) wants to give members of Haltom City’s business community an advocate and to keep those businesses informed about issues that affect them. They want to make sure Haltom City is business friendly and nurture small business growth, including automotive businesses, and bring more restaurants including breweries and a major grocery store to the city. New businesses and growth in existing businesses will create a stronger tax base which will allow the city to pay its first responders wages that are competitive with surrounding cities while improving Haltom City’s facilities and infrastructure. Anyone who owns a business in Haltom City is eligible to join. Dues are $20 annually or $50 for a lifetime membership, and membership is 100% confidential. To join, contact Drew Weakley at (682) 310-0591 or by email at [email protected]. Visit the group’s Facebook at Haltom United Business Alliance.

About Haltom City
Haltom City is a medium-sized city between Dallas and Fort Worth in Tarrant County, TX. The city is diverse and majority working class, with a growing population that is approximately 10% Asian-American and 45% Hispanic. Haltom City benefits from being only minutes from both DFW Airport and Downtown Fort Worth, with direct access to major highways including I-820 and SH-121. Small businesses that have historically provided products, services, and jobs to residents included a once thriving automotive industry. The city has seen a decline in small businesses, especially automotive businesses. The city is healthy financially, with median household income growing around 8% in the past year. Haltom City has opportunity for continued growth through undeveloped land and many vacant buildings, especially in major corridors close to the city’s center. The city has good staff and a city manager who is interested in seeing more businesses, but they can only do as directed by the Haltom City Council. 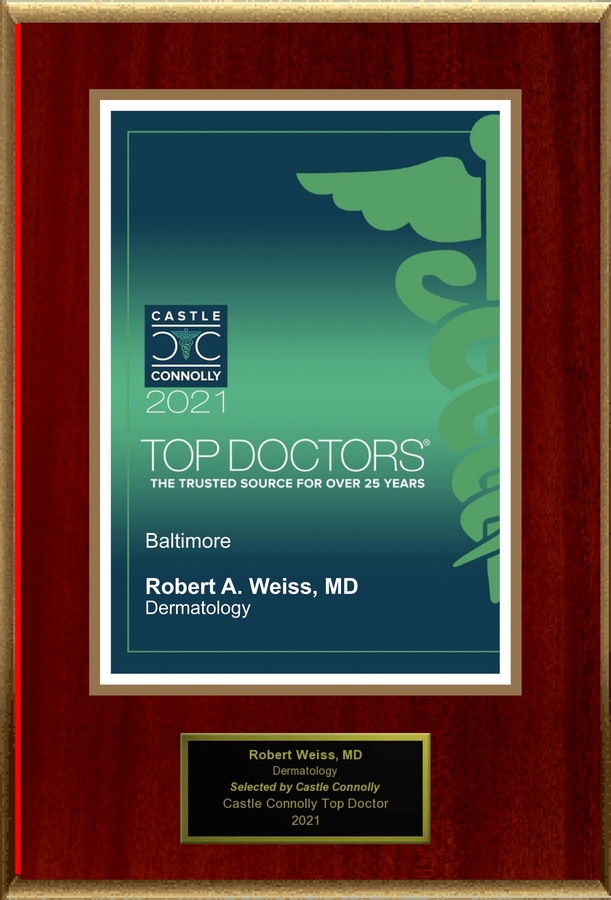 Dr. Robert A. Weiss, Dermatology, is named one of America’s Top Doctors® 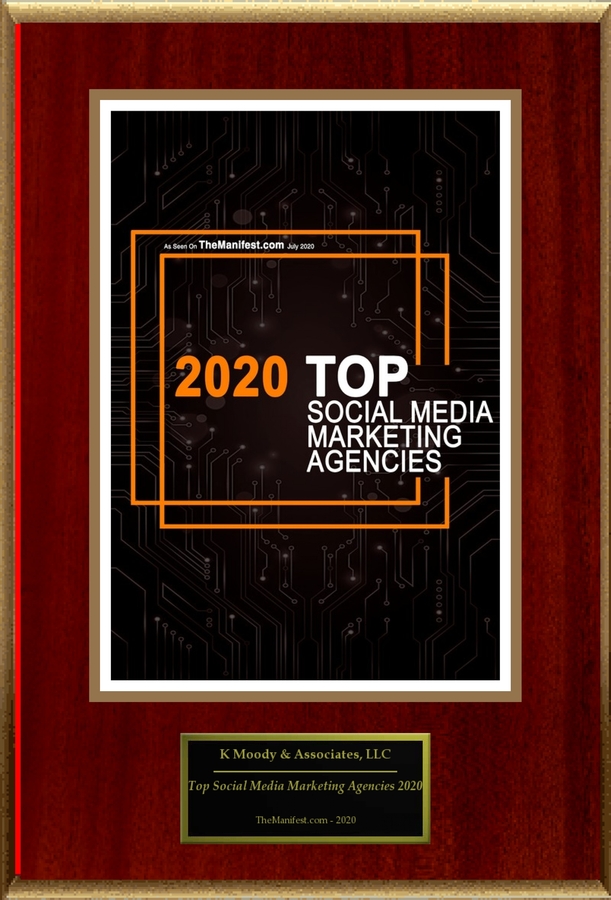 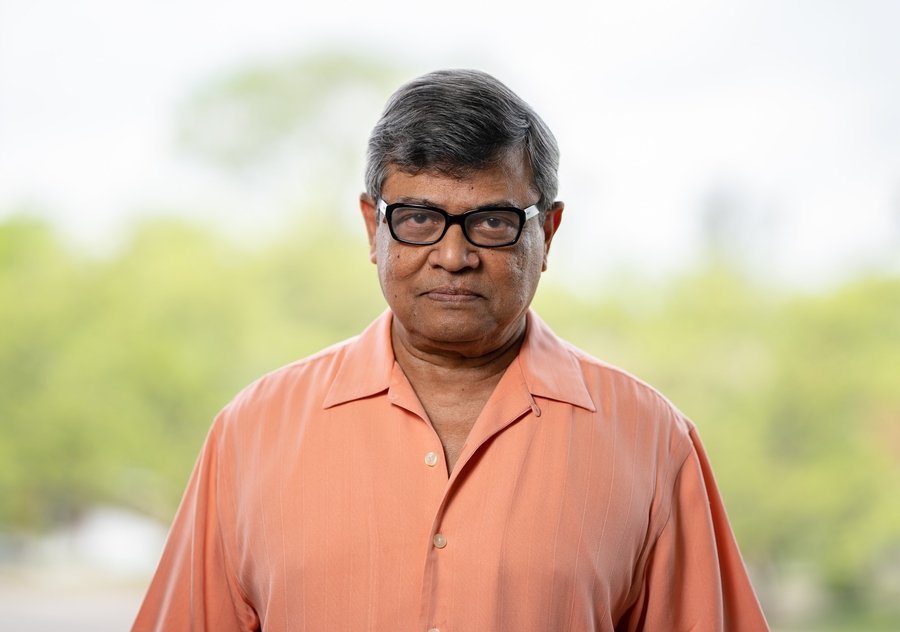 Dr. Kallol Guha Celebrated for Dedication to the Field of Medical Education