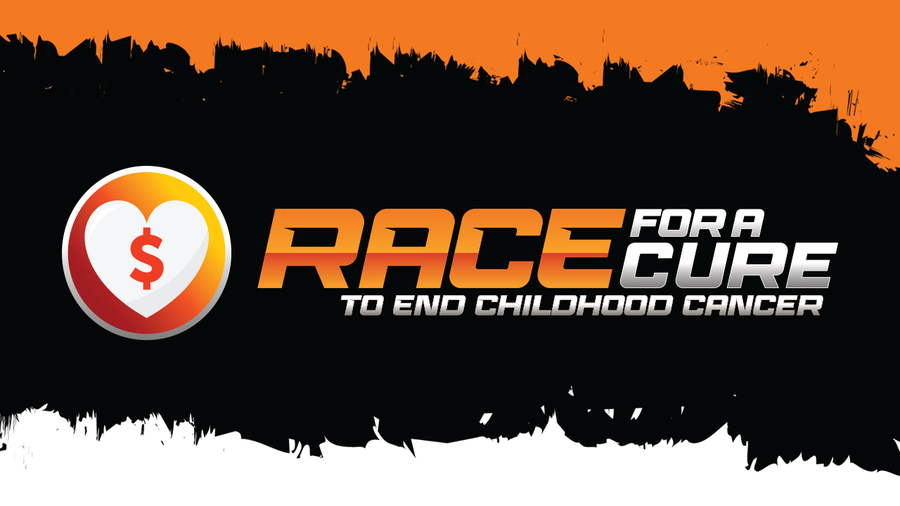 CURE Token is teaming up with Kaulig Racing and NASCAR CUP Series driver Noah Gragson in CURE Token’s RACE FOR A CURE.

CHICAGO, IL, January 25, 2022 /24-7PressRelease/ — Charity tokens don’t have a good name in the DeFi space, and for good reason — almost all of them, no matter how great they appear to be from the outside, tend to be scams. (See Forestry). Even regular projects that tout themselves as avid charity supporters and have the function interwoven into their contracts do so as an afterthought for self-promotion and rarely — if ever — actually donate. As such the whole idea of non-profit work is understandably seen as a bit of a joke in the crypto world.

However, CURE emerged as something entirely new. CURE is a project that was created by a 501c3 charity organization that has already raised over $1 million USD for pediatric cancer research, due to the philanthropic endeavors of its project lead, Jacob Beckley, and the creation of ‘Race for a CURE’.

As unlikely as it might seem, CURE has done the impossible and partnered with none other than the Formula 1 of America — a stock car racing sport enjoyed by over 5 million people globally every single year. If this wasn’t enough of an accolade in and of itself, the sheer caliber of the partnership is another reason for celebration. CURE will be featured during the 2022 NASCAR CUP Series, the premier league of the sport and will be sponsoring one of the best teams ever to take to the tracks, Kaulig Racing and driver Noah Gragson.

The 23-year-old wunderkind speed demon will be taking the wheel of the number 16 Camaro ZL1 that will be fully wrapped in the colors of CURE and emblazoned with the logos, while he races for the championship and a cure to pediatric cancer. With over 70 top races and an armful of awards and accolades, (which include the Snowball Derby and Winchester 400 wins, Most Poles in One NASCAR series, the 2015 Rookie of the Year award, and an early entry into the NASCAR Hall of Fame), as well as an outspoken personality and a keen interest in philanthropy, there simply could not be a better representative for the brand.

Noah said when asked on the partnership for 2022, “I am humbled to represent CURE Token and to work with Founder Jacob Beckley and the Beckley Foundation,” said Gragson. “It is an honor to represent a crypto company and foundation that supports such a great cause. Helping raise awareness for pediatric cancer is very important to me and the entire Kaulig Racing team. I look forward to racing the CURE Token No. 16 Chevrolet Camaro ZL1 at Kansas Speedway in the fall of 2022.”

If you want to find out more about CURE and its noble mission, head over to https://www.race4acure.com.

About CURE Token
CURE is dedicated to using the power of decentralized finance to help rid the planet of dreadful diseases like cancer. Partnering with global research teams and drawing from a wealth of experience in the innovation, technological, and charitable sectors, CURE aims to go one step further than simply becoming the world’s most successful charity token. 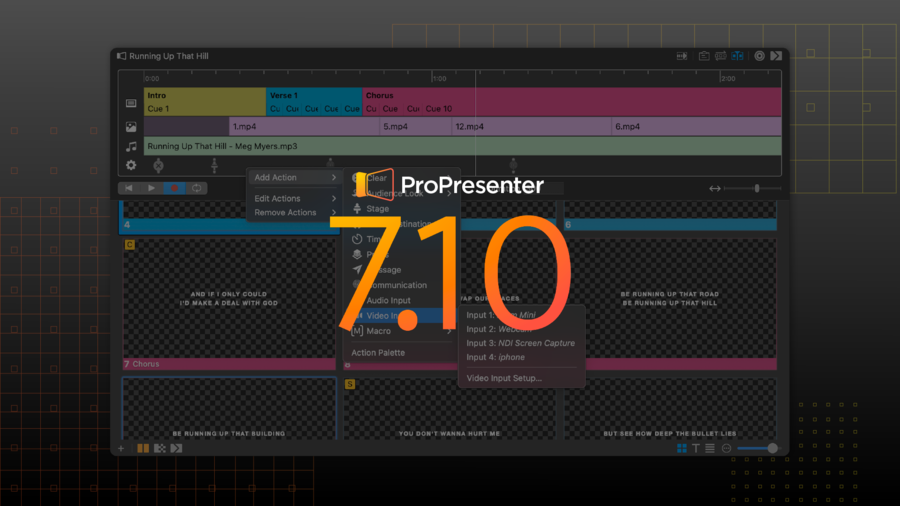