Committing Crimes Can Result in Deportation of Immigrants in the U.S.

LEXINGTON, KY, April 25, 2022 /24-7PressRelease/ — Confusing language in immigration laws highlights the need for those convicted of crimes to get legal help because they are at risk of deportation. Law firms with experience in both immigration law and criminal defense provide the ideal legal support.

Even immigrants that have green cards can be deported for violating the laws of the United States. The most common cause for the initiation of removal proceedings, according to criminal defense attorney Dan Carman, is a “crime of moral turpitude.”

Mr. Carman explains, “Immigrants need to understand that they can be deported after committing certain crimes, including those involving moral turpitude.”

Assault with the intent to kill, domestic violence and even aggravated driving under the influence are specific examples. If you’ve been convicted of a crime, consult with an immigration attorney who handles criminal defense cases to determine whether you may be subject to deportation.

Immigration law does provide for exceptions for petty offenses, where the penalty does not exceed one year of imprisonment and if jail time was less than six months.

There are a few unique circumstances in which you can ask for a waiver even if you’ve committed a crime involving moral turpitude.

Dan Carman is located in Lexington, KY. Mr. Carman also has a criminal defense practice. He has practiced law for over 15 years and served as a judge advocate in the United States Marine Corps. He focuses on immigration law and criminal law. 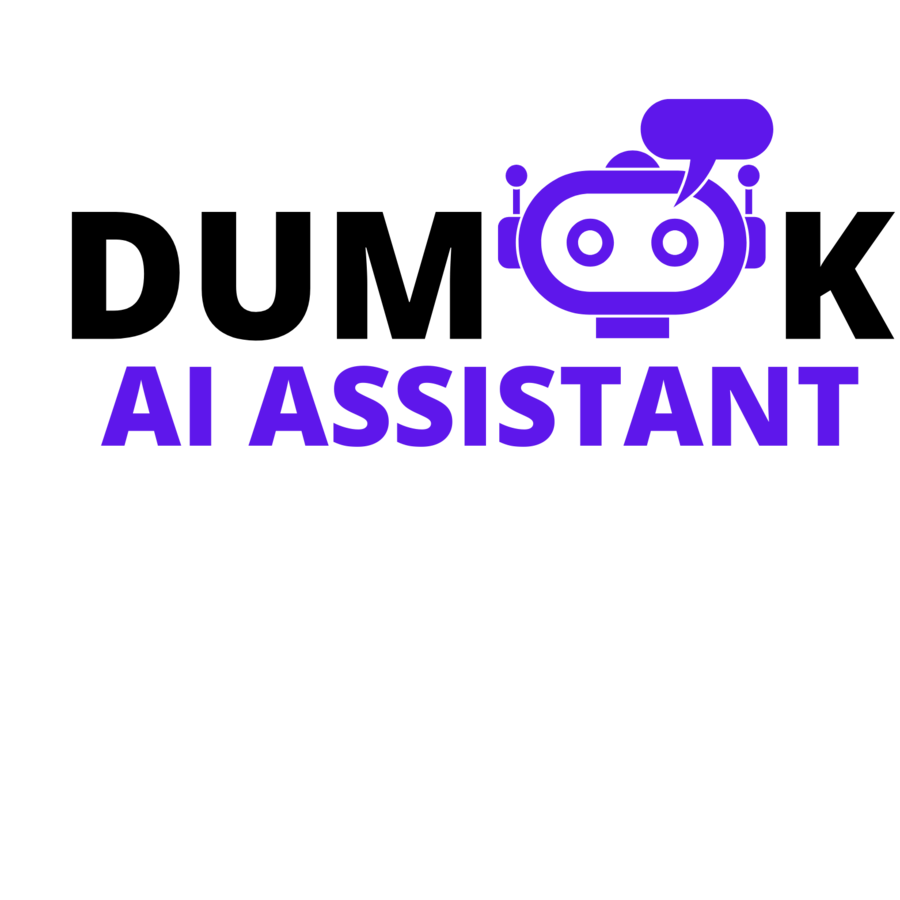