“Our campaign continues to pick up momentum as this endorsement by the California Republican Party demonstrates,” said Ronda Kennedy. “I am the only candidate who can defeat Adam Schiff in November; he knows that and is terrified of it.

Ronda Kennedy is currently a practicing lawyer in Ventura County as well as the Dean of a California law school. She lives in Oak Park with her husband Michael and is a mother of six including her seven-year-old triplets, Annabel, Bianca, and Liam. 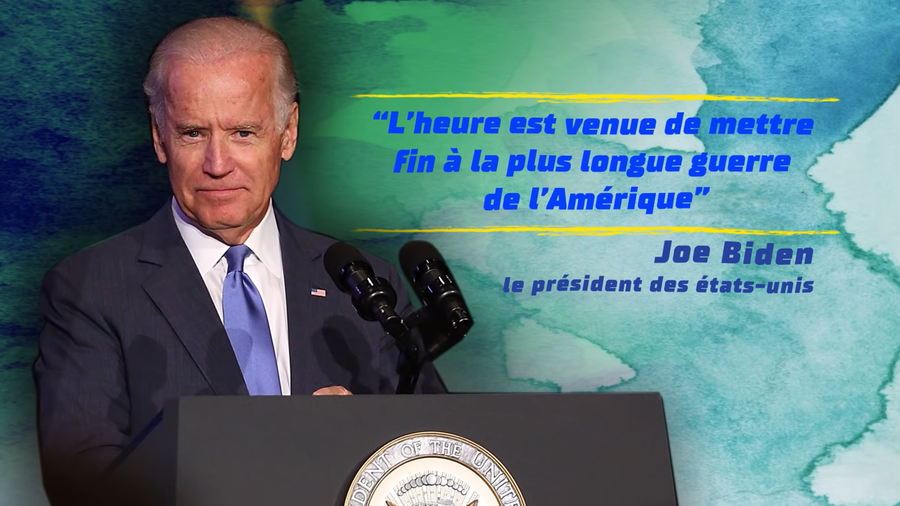